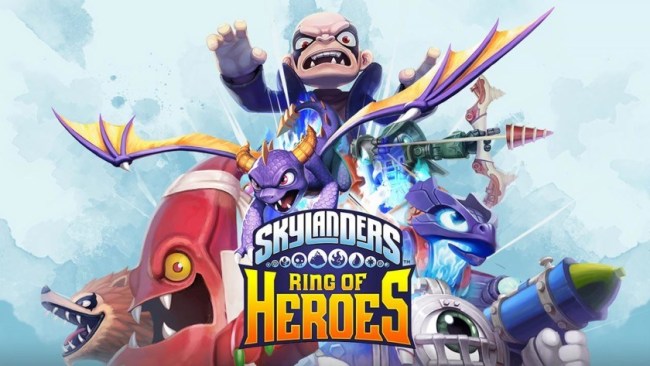 Its third-quarter operating profit fell 23.3 percent on-year to 38 billion won in line with market consensus. But it has pushed back unveiling “Skylanders Ring of Heroes” to be released globally in a phased manner over the next three months. The company said it was to prevent coinciding the release with the console version of “Skylanders.” However, as the release of “Ring of Heroes” release has been put off three times from as early as July, it certainly is a risk. The timeline for releasing next likely hit MMORPG “Summoners War” has been rescheduled for second half next year, and that of “Danceville,” “Buddy Crush” and “Heroes War 2,” originally planned for this year, were pushed back to the first half of 2019 as well, said analyst Lee Min-a.

The number of new games Com2uS has introduced annually has dramatically declined to just one this year. Even factoring in enforcement of 52-hour workweek system and the trend of extension in time developing mobile games, this is a somber situation especially when it is estimated to have over 600 developers, underlined the analyst.