[THE INVESTOR] Korea’s leading snack maker LOTTE Confectionery announced on Oct. 24 that it has decided to acquire L&M Mayson, a top bakery firm in Myanmar. 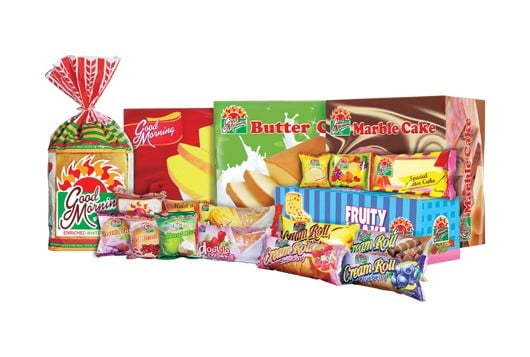 Established in 1996, L&M Mayson produces bread, cookies and pies at three of its plants located in Myanmar. With 12 retailing outlets and 10 logistic centers, it currently has the biggest market share, with sales last year reaching 35 billion won.

“By acquiring L&M Mayson, we hope to expand our presence in Southeast Asia and raise our brand value as a global company,” a LOTTE Confectionery official said in a statement.

The company finds the Southeast Asian market attractive because more than 70 percent of the population is under 30 years old, the main age group that it targets.