[THE INVESTOR] Samsung Electronics has recently created a new team to study autonomous driving at its research lab Samsung Advanced Institute of Technology, according to The Bell on Aug. 8.

Along with the firm’s automotive parts business unit, the team is expected to play a key role in leading Samsung’s renewed push for connected cars. The research lab usually studies early-stage technologies before their mass-market adoption. 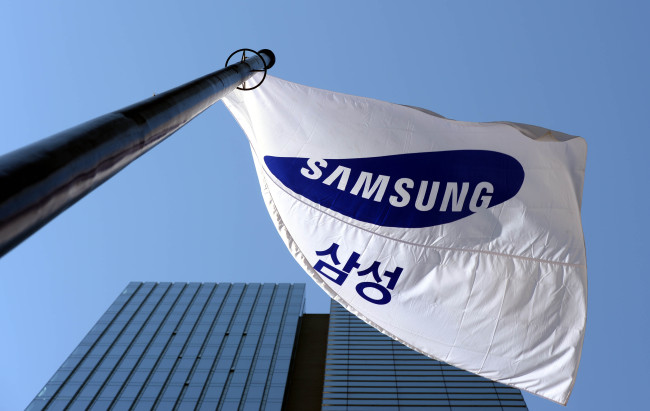 Considering Samsung has been cautious about commenting on its reentry into the car business, the report said, creating the new team could hint at a strategic shift at the Korean tech giant. Samsung, hit hard by the financial crisis in the late 1990s, sold off its then five-year-old car business to France’s Renault Group back in 2000.

“Samsung used to be reluctant to use the term car itself during the leadership of Chairman Lee Kun-hee. But the atmosphere is changing since his son Vice Chairman Lee Jae-yong took the helm,” an industry source told The Bell on condition of anonymity. “Considering the research lab is increasingly focusing more on mass-market technologies recently, Samsung seems to be speeding up the development of autonomous cars based on its artificial intelligence technology.”

The Samsung institute secured a test-run license of self-driving cars in Korea in May last year, the first Korean firm to do so. It has also won a license in the US.

Samsung is making a big push on automotive parts business since the unit was set up in December 2015. In 2016, the firm acquired US audio and infotainment giant Harman International for about US$10 billion.