[THE INVESTOR] Kim Jong-hoon, former chief negotiator of the Korea-US free trade agreement between 2006 and 2011, has recently joined Hyundai Motor Group amid a rising protectionist threat by US President Donald Trump, according to industry sources on July 11.

Kim will be working as a non-executive advisor to support the Korean auto giant to better respond to US trade policies, including the latest tariff threat. 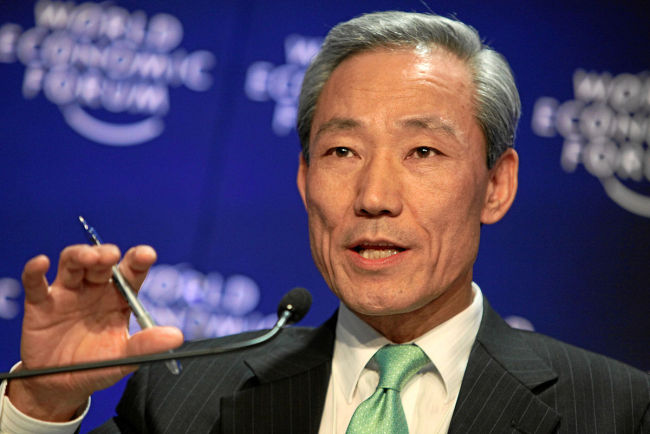 The US government is hinting at higher tariffs on imported cars, citing Section 232 of the Trade Expansion Act that allows the president to adjust imports without a vote by Congress on national security threats from foreign shipments.

Hyundai fears the US could impose new tariffs of up to 25 percent on cars -- a tax-free item under the current free trade pact between the two countries -- like they did for steel products.

“It seems unlikely for the US to impose new tariffs on cars because that would not be helpful to the US economy, among other things,” Kim said in an interview with a local daily on July 10. “Steel prices in the US are rising following new tariffs. Cars will be no exception. Consumers will have limited options with higher prices.”

“We will oppose the move by joining hands with stakeholders in the US like dealership owners and investors,” he added.