Samsung joins triple-camera trend to catch up with rivals

[THE INVESTOR] Samsung Electronics’ next flagship Galaxy S10 is expected to come packed with three rear-facing cameras as well as a 3-D sensor to jump on the triple camera bandwagon, according to market analysts on May 31.

“Samsung, which has a lower-than-expected demand for its latest Galaxy S9 lineup, will consider to equip its next premium phone with the triple cameras and a 3-D sensor to reinvigorate its smartphone business,” Kim Dong-won, an analyst from KB Securities, noted in a report, mentioning the next-generation iPhone that is rumored to have three cameras to appeal to customers. 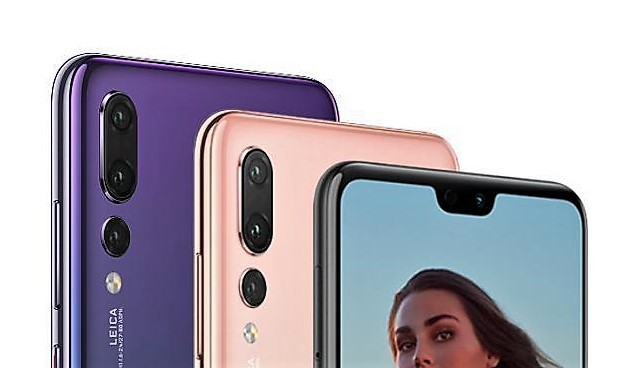 The triple cameras, which allow consumers to take clearer and crisper pictures at different angles than single and dual peers and to use enhanced zoom features, can also be utilized for augmented reality solutions.

Chinese smartphone maker Huawei, which aims to increase its presence in the high-end segment, launched the P20 Pro smartphone fitted with a triple camera system early this month.

The P20 Pro has 40-megapixel primary lens accompanied by an 8-megapixel camera sensor and a 20-megapixel monochrome sensor.

One of Apple’s next premium smartphones, reportedly named as the iPhone X Plus, is also anticipated to come fitted with three camera lenses on the rear.

"The supply volume of smartphone parts, including camera modules and sensors, will likely increase despite the slowdown in the global smartphone market,” said Kim Ji-san, an analyst from Kium Securities, adding Samsung Electro-Mechanics would be one of the beneficiaries of the market trend.

In 2017, the electronic component arm of Samsung Group saw its operating profit soar 1,155 percent year-on-year to 306.2 billion won thanks to the adoption of the dual camera system for the Galaxy Note 8 last year. Samsung Electro-Mechanics is one of the main suppliers for Samsung Electronics’ smartphone components.