[THE INVESTOR] Korean builder Booyoung Group is selling the office building of Samsung Fire & Marine Insurance it acquired a year ago to secure cash as it is suffering operating losses, according to industry sources said on May 17.

Booyoung acquired the building, located in Euljiro, central Seoul, for 438 billion won (US$406 million) early last year after it purchased another Samsung building owned by Samsung Life Insurance for 571.7 billion won in 2016. The binge spending worth more than 1 trillion won drew keen attention within the industry at the time. 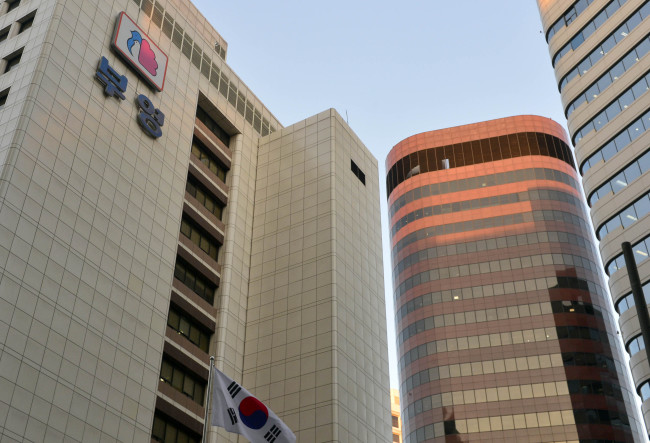 The builder that has grown into the nation’s 16th-largest company as it has participated in state-run housing projects had planned to expand its lease business. But the high vacancy rate at the newly-purchased buildings have shown no signs of recovery over the past year.

“Booyoung didn’t spend a penny to refurbish the decades-old Samsung buildings. Potential tenants, mostly big companies, had no incentive to enter as new fancier office buildings lured them,” an industry source told The Investor on condition of anonymity.