[THE INVESTOR] LG Electronics is planning to rebrand its flagship G smartphone series to compete against larger rivals Samsung Electronics and Apple, according to sources Jan. 3.

“LG is preparing a new brand strategy for the G series in the first half of the year. Numbering the phone with a two-digit number and rebranding the phone with a new name are some of the options on the table,” an LG official was quoted as saying by Digital Daily, a local tech news outlet. 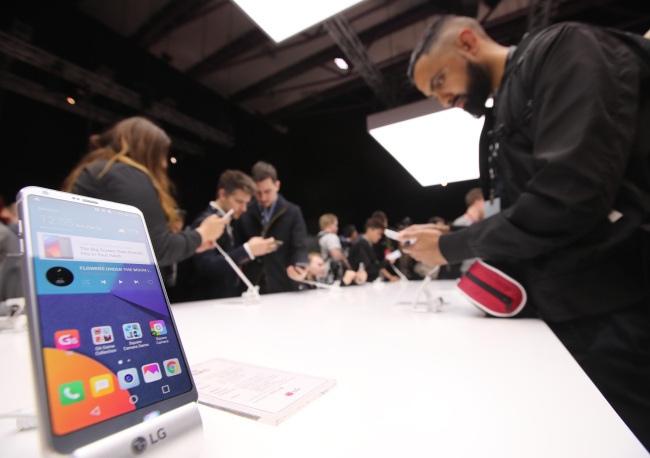 The Korean tech firm rolled out the Optimus G in September 2012 and took out the name “Optimus” from its marquee smartphone G2 in 2013. Two years later, the company launched the V smartphone brand. The G and V models have been released in the first and second half of the year, respectively.

LG confirmed that a rebranding scheme for the G smartphone is currently underway.

“Rebranding flagship models is nothing new, and Samsung and Apple have done so for their own flagships,” an LG official told The Investor, adding that the naming of the upcoming LG smartphone has not yet been decided.

Some market watchers have speculated that LG is mulling a new numbering system based on the preconception that a lower number could indicate an outdated phone. Samsung skipped the Galaxy Note 6 to go straight to the Note 7 in 2016, while Apple jumped from the iPhone 8 to the iPhone X, which was aimed to commemorate the 10-year anniversary of the phone brand.