[ET NEWS] Samsung Electronics is expected to play safe this year, maintaining its sales goal for smartphones at the similar level as last year -- about 320 million units, according to industry sources on Jan. 2. 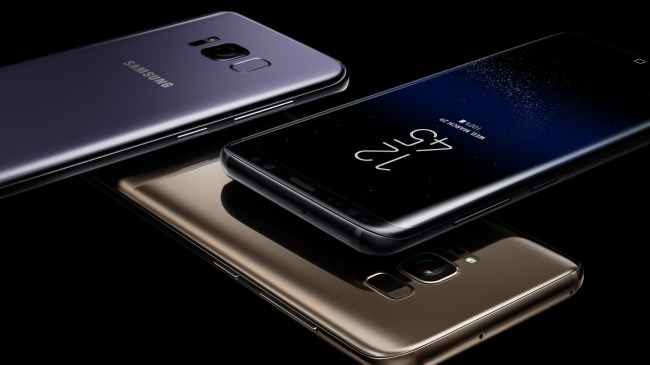 Sources said Samsung has set a moderate goal largely due to the saturated market. Still, the figure is the largest among rivals, considering Apple and Huawei sell about 200 million and 150 million smartphones every year.

Samsung is unlikely to focus on increasing shipments in the coming years, strengthening profitability through high-priced premium models, including the flagship Galaxy S, Note and a brand-new foldable phone.