Apple teams up with LG Display for foldable iPhone

[THE INVESTOR] Apple has reportedly started working on a foldable iPhone with LG Display, not Samsung Display -- the sole OLED supplier -- possibly due to concerns over tech leaks to its archrival Samsung Electronics.

According to The Bell on Oct. 11, LG Display recently created a task force to develop a foldable OLED screen for the new iPhone model, while its parts-making sister firm LG Innotek has also setup a team dedicated to developing the rigid flexible printed circuit board, more widely called RFPCB. 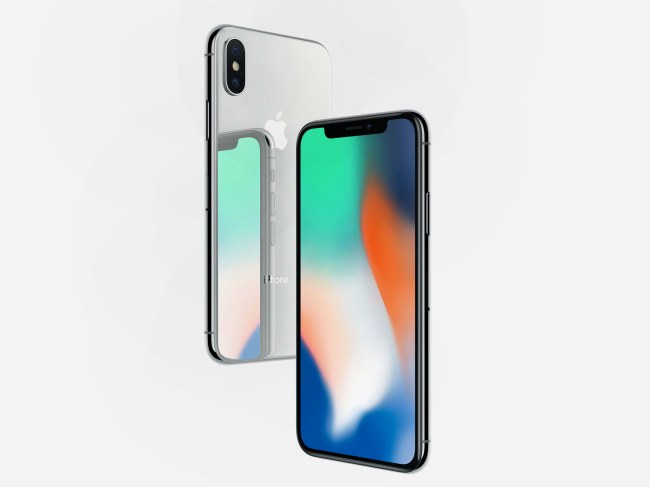 
Citing unnamed industry sources, the report said, the panel production could start from 2020, which means Apple could delay its phone launch compared to Samsung's first foldable phone that is likely to debut next year.

Apple usually starts a new phone project a year before launch, sharing key features, including the panel, with suppliers. LG reportedly completed its own foldable OLED panel prototype two to three years ago and has been upgrading the durability and the yield rate.

Currently, Samsung is exclusively supplying panels for the latest iPhone X, the first OLED iPhone. For next year’s new iPhone, the Korean tech giant is also expected to be the sole supplier.

Amid Samsung’s near monopoly in mobile OLED production, Apple has been strengthening its partnership with LG Display, its long-time LCD partner.

LG has recently started its first OLED production for phones at its E5 plant in Gumi, North Gyeongsang Province. The first batch of the production will be shipped to LG Electronics and some Chinese handset makers, while the production for iPhone is expected to start from as early as 2019 when its new plant, called E6, is completed in Paju, Gyeonggi Province.

Apple is considering investing in the E6 plant in a push for LG to beef up OLED production. Sources say the two firms have tentatively agreed on the investment but details have not yet been finalized.