[THE INVESTOR] McDonald’s Korea announced on Sept.14 that it will resume sales of bulgogi burgers that were suspended early this month.

Sales of the Korea-only burger were suspended on Sept. 2 after seven students and their teacher became sick from gastroenteritis after eating them at an outlet in Jeonju, South Jeolla Province. They filed a complaint on Aug. 28 and the health authorities immediately launched a probe, but couldn’t find any safety violations. 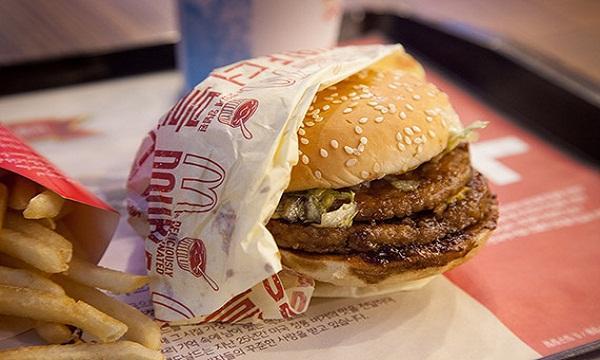 “Following the probe results, we will start selling bulgogi burgers at all stores from Sept. 15,” a company official said.

McDonald’s has been facing safety concerns in Korea after a woman filed a suit claiming her four-year-old daughter was diagnosed with Hemolytic uremic syndrome, more commonly known as hamburger disease, after eating a Happy Meal burger at an outlet in Pyeongtaek, Gyeonggi Province. In early July, four more similar cases were reported.

On Sept. 7, the head of McDonald’s Korea sent out an official regret to the public about the growing safety concerns.