Korean drugmakers gear up for launch of Gilead’s Viread generics

[THE INVESTOR] Korean drug makers are poised to challenge Gilead Sciences with their own versions of the US firm’s blockbuster treatment Viread here, industry sources said on Aug. 16.

As the Ministry of Food and Drug Safety approved 20 therapies referencing chronic hepatitis B treatment Viread earlier this month, the generic alternatives are set to be launched in November, when the original drug goes out of patent. 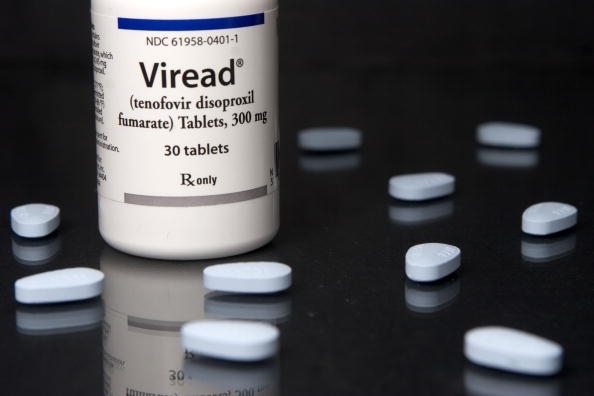 The branded drug, which is also used to prevent and treat HIV and AIDS, was the most widely prescribed therapy in Korea, raking in revenue of about 81.5 billion won (US$71.33 million) in the first six months of 2017.

“We plan to introduce our version before the end of this year. Work is underway to fine tune manufacturing and marketing process,” a JW Pharmaceutical told The Investor.

To fend off impending generic competition, Gilead Sciences has developed a next-generation hepatitis B treatment, Vemlidy. The drug can be given at one-tenth the dose of Viread and has better renal and bone safety parameters than its predecessor. In Korea, Vemlidy received marketing approval in May.