[THE INVESTOR] The Seoul Central District Prosecutors’ Office has decided to probe a complaint filed by a woman on July 5 alleging that McDonald’s Korea violated food safety laws due to which her daughter lost 90 percent of her kidney functions after eating a hamburger.

The four-year-old girl was hospitalized after eating a burger with possibly undercooked patty. 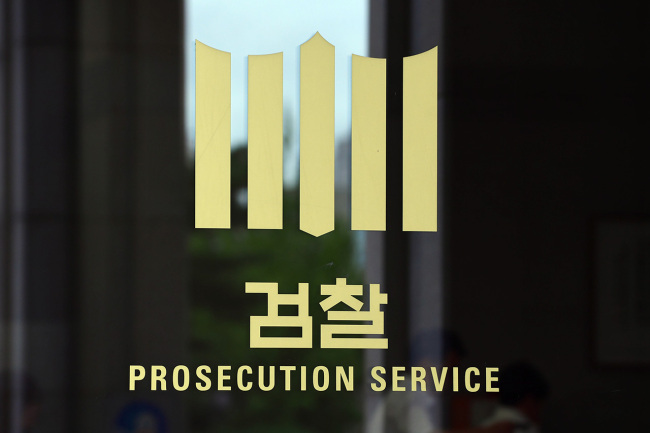 
When the prosecution receives a complaint it decides to launch investigations or let the police handle it, depending on the nature and severity.

There are speculations that prosecutor’s office decided to take up the case following the negative criticism on its handling of the “toxic humidifier” case that resulted in hundreds of injuries and deaths.

Several humidifier companies were accused of using chemicals containing toxic substances. The case spanned over three years from 2012 to 2015 as the prosecutor’s office initially handed over the case to police.

Law experts predict that the “hamburger disease” investigation might be more complicated as it will be difficult to get sufficient evidence to link the hamburger with the illness.

The full investigation is expected to kick-off later this month.