[THE INVESTOR] LG Electronics is considering moving up the launch schedule of its next flagship smartphone G7 by couple of months to beat rivals next year, Aju Business Daily reported on June 15.

The Korean tech giant has reportedly started research and development for G7 last month to launch the phone in January next year. Its predecessor G6 debuted in March. 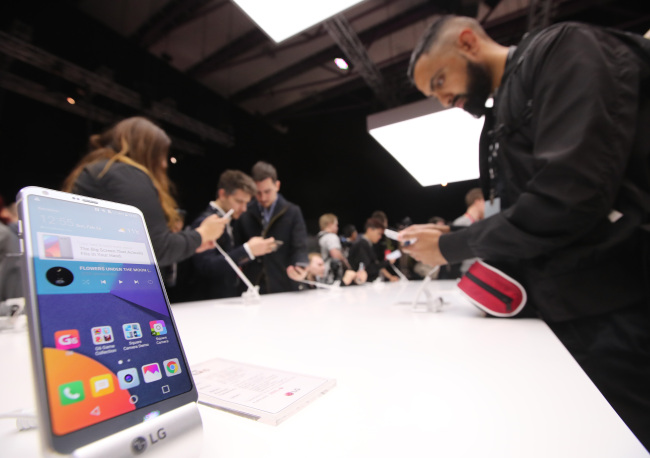 LG also plans to unveil the bigger-screen V30 in August this year, a month earlier than the July debut of the V20 last year.

A company spokesperson declined to comment on the advanced launch. “Nothing has been decided on the launch schedule of the upcoming phones,” he said.

Sources said LG is expected to use an OLED screen for its high-end G and V series phones, including the upcoming V30 this year, while the cheaper models stick to conventional LCD displays.

The V30 is also rumored to feature Qualcomm’s Snapdragon 836 processor and a dual-lens rear-facing camera. The G7 is likely to use 845 chips.