[THE INVESTOR] Yeonghwa Metal, a local auto parts manufacturer, has started supplying steering system parts for the US EV maker Tesla’s Model 3, according to a media report on May 31.

Citing a company official, the report noted that Yeonghwa successfully completed testing the parts in April and started delivering its products for Model 3, Tesla’s first car aimed at mass market with an affordable price tag. 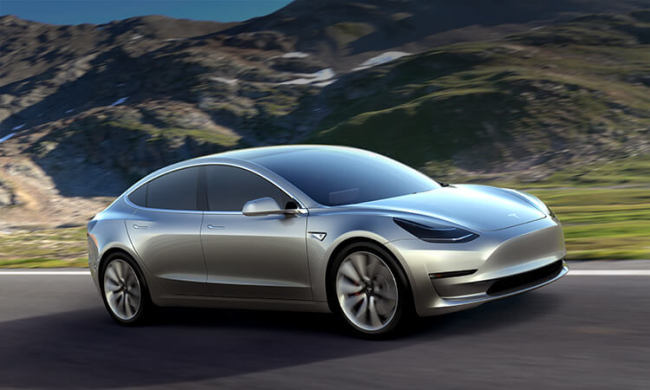 Last November, Yeonghwa announced it clinched a 9 billion won (US$8.02 million) deal with Tesla to supply housing and differential gear products for Model 3. The two-year deal expires on March 31, 2019.

Tesla Motor CEO and founder Elon Musk has announced the automaker will start delivering the much-awaited Model 3 in July globally. It is capable of traveling more than 340 kilometers on a full charge, with a price tag of US$35,000, nearly half the price of its sedan Model S -- the first model available in Korea.

With Model 3 preorders reaching around 400,000 units, it is unsure when the cars will be delivered to Korean customers.