[THE INVESTOR] Despite high expectations here, Tesla founder and CEO Elon Musk will not visit Korea in June.

“Elon Musk is not coming to Korea,” a spokesperson from Tesla Korea told The Investor on May 31, without further elaborating the reasons. 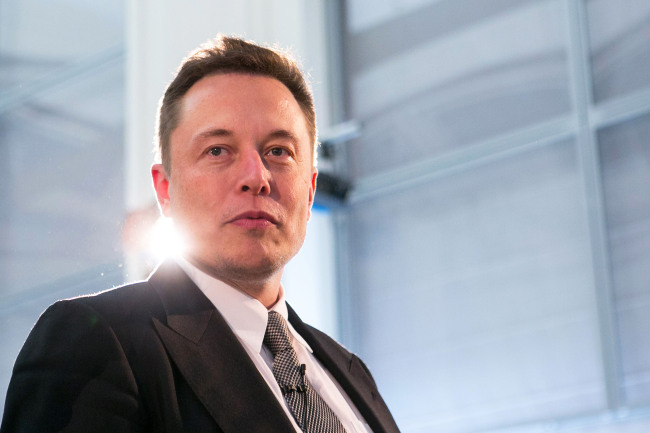 Earlier, there were media reports that Musk is finalizing his schedule to attend the official launch event of the iconic electric carmaker in the country.

Tesla Korea, however, is still holding the planned launch event when the carmaker will start delivering Model S 90D -- the first available model in Korea -- to local customers around end-June.

The delivery event will likely be small-scale, inviting mainly customers, according to the carmaker.

Tesla opened its first two stores in March in Korea -- one in the shopping mall Starfield Hanam that is owned by Shinsegae Group and the other in Seoul’s posh district of Cheongdam-dong.

Since the opening, Tesla has been speeding up its expansion in the country.

The carmaker has begun taking preorders of two additional trim levels -- Model S 75D and 100D -- and plans to deliver them within three months. It is also taking preorders for the Model X and the Model 3, but the exact launch date is yet to be decided.

Tesla plans to install 14 high-speed supercharger stations across Korea by end of this year, including at least six in Seoul. The first supercharger station opened at the underground parking lot of Grand InterContinental Hotel in southern Seoul last week.