[THE INVESTOR] Samsung Display, the display-making unit of Samsung Electronics has recently signed a deal with Apple to supply OLED panels for the new iPhone next year, tentatively called the iPhone 9, The Bell reported on May 23.

The latest deal comes as the display maker is supplying 80 million OLED screens for at least one of the three variants of the upcoming iPhone, presumably the iPhone 8 that will be launched in September this year. 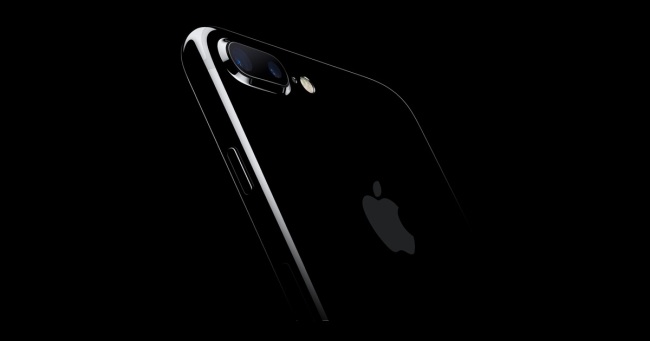 The report said the iPhone 9 is expected to come in two OLED models -- 5.28- and 6.46-inch display sizes. Samsung’s OLED shipment is also likely to be more than double at 180 million units.

“The two companies have recently signed a non-disclosure agreement on general conditions, including the screen size,” an industry sources was quoted as saying in the report.

“Other details such as screen design and functions could be adjusted considering the phone is still under development.”

Apple is rumored to be launching three models for the new iPhone this year. While one high-end version features an OLED screen, two other variants -- 4.7- and 5.5-inch models -- use LCD screens.

Some sources say Samsung is leveling the ground at its industrial complex in Asan, South Chungcheong Province, as part of plans to build OLED production facilities dedicated exclusively for iPhone.