[THE INVESTOR] Editor’s note: Samsung Electronics is widely rumored to be working on the industry’s first “foldable” smartphone that can be bent 180 degrees to be used as a tablet. There has been speculation that the phone could hit the market in the third quarter this year though in a small batch of about 100,000 units.

But more recently industry experts say the phone’s launch could be delayed further due to technical and marketability issues. Some say for now Samsung is likely to focus more on full-screen technology, including on-screen fingerprint scanning, rather than the foldable phone whose consumer appeal has yet to be been fully proved. 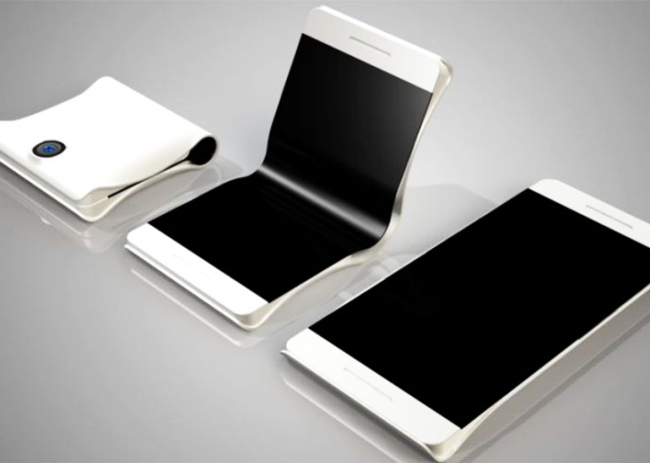 
Q: Why is Samsung delaying the foldable phone project?

Yi: I think their top priority is not the foldable phone now. They seem to be focusing more on advancing its full-screen technology for the flagship S series, with its archrival Apple coming up a bigger-screen OLED iPhone in the latter half of this year.

I predict the foldable phone to hit the market as early as 2019.

Q: What is the biggest challenge?

Jang: I would say the display technology is still in development. A more advanced encapsulation technology should be developed to better protect display substrates from oxygen and water vapor.

Yi: Durability is the key issue. All parts, including battery, shouldn’t be damaged by continual folding and unfolding of the phone. Samsung engineers are reportedly testing the prototype 100,000 times a day.

Kim: Detachment between panel layers and adhesives, also known as decoupling, is another tricky issue to solve.

Q: What about its marketability?

Kang: Samsung may be gauging the timing from a business perspective. Based on some leaked images, they need to work more on user experience. It seems difficult to use the phone in one hand, while the hinge in the middle (that connects the two display screens) could be easily broken.

Yi: Handset makers are rolling out bigger screen phones to meet consumer demand for high-resolution video viewing. I think the market for a foldable phone, along with that for tablets, could open up when the cutting edge 4K resolution is more widely featured in smartphones.