“We no longer produce and sell digital cameras,” said a Samsung official on condition of anonymity. “But we will create a new camera product category to continue the business.” 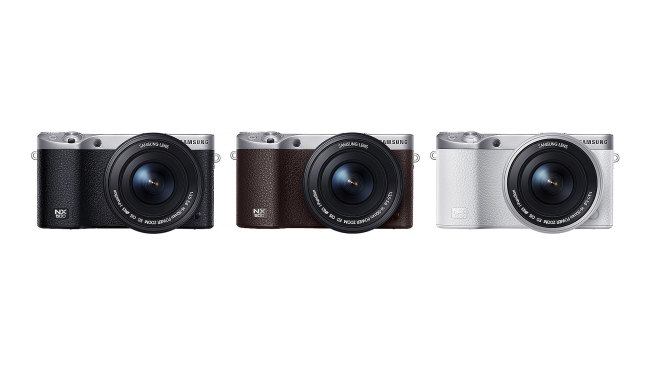 The new category may include cameras for smartphones and other mobile devices and the Gear 360 camera that captures high-resolution images and videos in 360-degrees.

The Korean tech giant started producing digital cameras in 1997 and enjoyed a sales boom in the entry segment until the mid-2000s. Samsung also launched its own mirrorless camera, a high-end model that competed head-on with more expansive Japanese rivals.

“Samsung lost its competitiveness in the entry segment with the robust growth of smartphone cameras,” said an industry source who declined to be named “Even when Japanese big names such as Canon and Nikon who have more than 100 years of history are struggling in the premium market, Samsung seems to have no option but to leave the market.”

Samsung’s latest digital camera model is the mirrorless NX500 that was launched in March 2015.

In April last year, the company unveiled the Gear 360 camera in its latest push for virtual reality technologies.