The decision comes amid speculation that Apple is also likely to replace its fingerprint scanner with a face scanner on its next iPhone 8 that comes out in September. 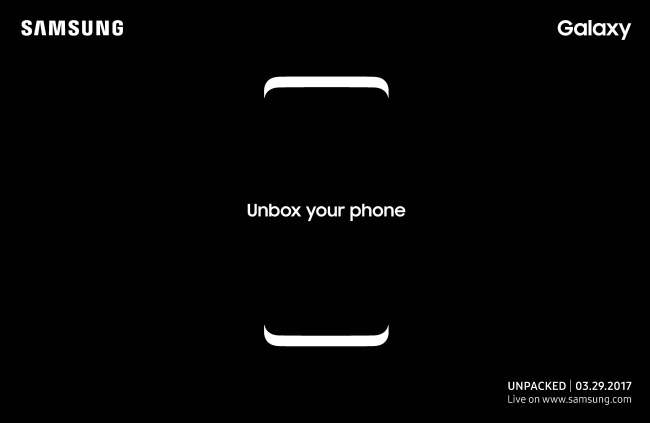 “Due to some limits of iris scanning such as speed and accuracy, we have decided to add facial recognition to the Galaxy S8,” a Samsung official was quoted as saying. “With a face scanner, it will take less than 0.01 seconds to unlock the phone.”

The report, citing another official, said the mobile business division is already testing the prototypes.

The Galaxy S8 will be unveiled on March 29 before its official launch in mid-April. The phone is widely rumored to have a fingerprint scanning home button on the back, with its display screen covering most of the front body.

The Investor reported earlier that Samsung has set the sales goal for the new phone at the largest-ever 60 million units.