[THE INVESTOR] Preorders for Samsung Electronics' upcoming flagship smartphone Galaxy S8 are expected to start from April 10, according to industry sources on March 3.

Samsung plans to unveil the new phone at separate unpacked events in New York and London on March 29. The official launch is widely rumored to come on April 21. 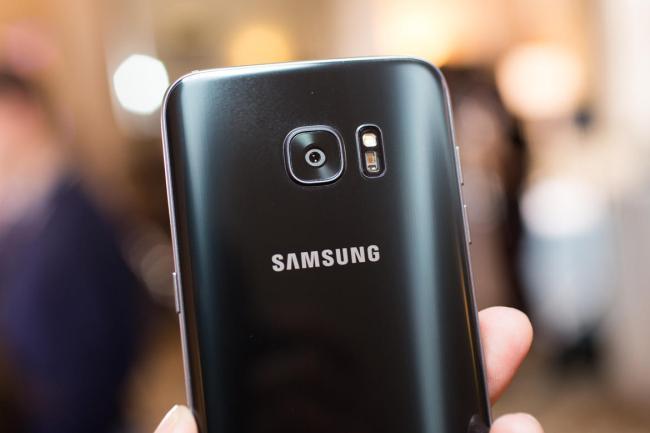 
The phone’s predecessors Galaxy S7 and the ill-fated Note 7 each sold 220,000 and 400,000 units, respectively, during their preorder period last year.

The new S8 is expected to come in two variants -- 5.7-inch S8 and 6.2-inch S8 Plus. The larger-than-ever display screen will wrap around both sides.

A physical home button incorporating a fingerprint sensor inside is highly likely to be relocated to the back of the device near the rear-facing camera.

The phone is also said to have a separate button for Samsung’s new artificial intelligence assistant Bixby.