[THE INVESTOR] South Korean tobacco manufacturer KT&G said on Jan. 20 its overseas sales reached an all-time high of 48.7 billion cigarettes last year, up 4.7 percent from 2015. Revenue also hit a record of US$812.1 million.

The growth can be attributed to the expansion of its distribution network especially in emerging markets such as Asia, Africa and South America, as well as its customized products that reflect consumer taste in different countries. 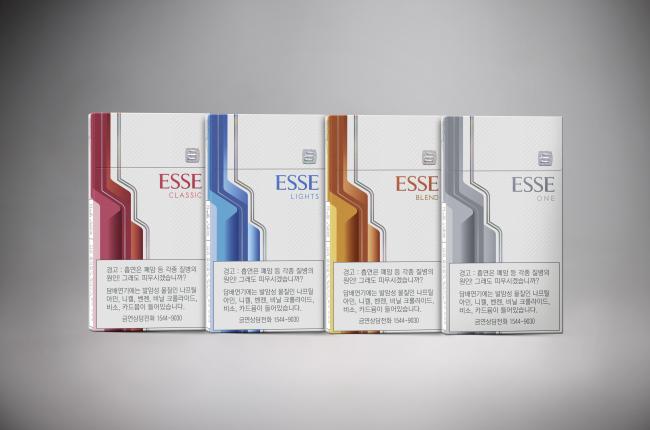 KT&G, which has been exporting cigarettes since 1988, has established a number of local factories in Iran and Russia, starting with Turkey in 2008. In 2011, the company also purchased a tobacco company in Indonesia.

“We have become a global tobacco company that currently exports products to more than 50 countries. With our product development and aggressive investment strategy, we will continue to expand our exports,” a KT&G official said.

Last year, KT&G reorganized its global operations, relocating its US branch to Dallas.

One of the top-selling brands is Esse, which accounts for more than half the overseas sales and dominates over one-third of the world’s ultra-slim cigarette sales.