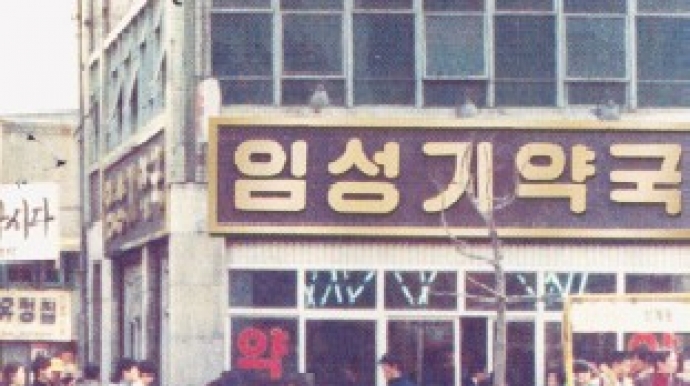 His namesake pharmacy established in 1967 in Jongno, Seoul

Lim was born in 1940 in Gimpo, Gyeonggi Province, and studied pharmacy at Chung-Ang University. He set up a namesake pharmacy in Seoul before establishing a pharmaceutical company – first bearing his name and then named Hanmi – in 1973.
He is was one of the first Koreans to enter the international market and is credited with rewriting the history of the Korean drug industry. He built up the company by selling generic medicines, but is a firm believer in the importance of R&D.
His firm was accused of colluding with the government in the campaign against widespread kickbacks in the industry in 2010.
Nonetheless, he spent about 530 billion won over five years, and succeeded in securing major license deals and contracts, estimated to be worth 8 trillion won, with global pharmaceutical companies in 2015.
In January 2016, he handed over some of his personal stocks, worth about 110 billion won, as a gift to his employees.
He is married with three children, all of whom are working at affiliated companies.