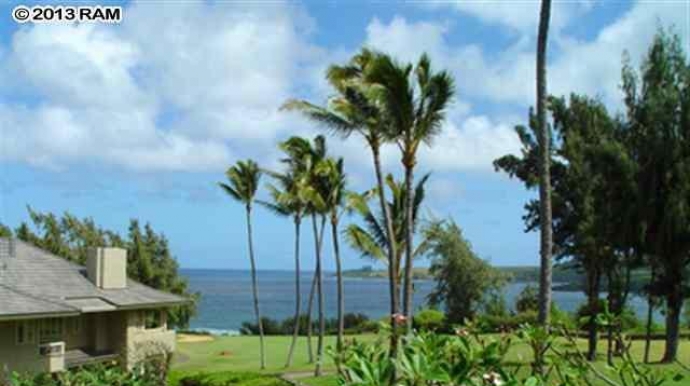 A villa in Hawaii said be to owned by Cho's second son Hyun-beom, who is also former Presidnet Lee Myung-bak's son-in-law

Cho was born in 1937 in Haman, South Gyeongsang Province, as the second son of Cho Hong-je, founding CEO of Hyosung Group.
He went to Kyunggi High School and graduated from University of Alabama before joining the group through Tongyang Nylon Co., the core of Hyosung Group, in 1985. He has been in charge of Hankook Tire since 1969. He is widely credited with nurturing the company into a global tire maker, and the country’s largest tire manufacturer.
The company is yet to resolve suspicions surrounding the worker fatality rate, though. The labor union and civic activists claim that 93 incumbent and former workers of Hankook Tire died between 1996 and 2007 of illness and suicide due to the hazardous working environment. They also maintained that the company was responsible for the deaths of more than 10 workers since 2008.
Cho and his family have been subjects of controversy for illegal purchase of real estate in Hawaii. The company was fined 8 billion won for offshore tax evasion and establishment of slush funds in 2003.
His older brother is Suck-rai (or S.R. Cho), chairman of Hyosung Group, and younger brother is Wook-rae, chairman of real estate developer DSDL.
He married Hong Moon-ja and has two sons and two daughters. The older son Hyun-sik is running the overseas operations while the younger son Hyun-bum, who is married to the daughter of former President Lee Myung-bak, is president of Hankook Tire.