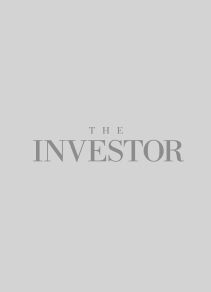 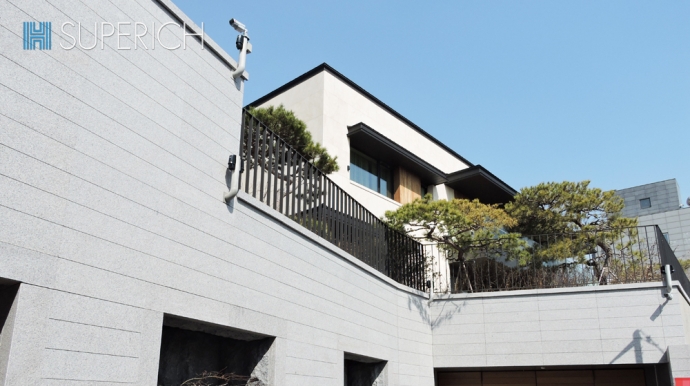 Chung Sang-yung is the youngest brother of Hyundai Group founder Chung Ju-yung, who was 21 years older and more of a father figure.
Unlike other family members, he struck out on his own and founded Keumkang Slate Industries in 1958 while he was still a college student. In 1974, he established Korea Chemical and became president of both companies in 1985.
The two companies merged into Keumkang Korea Chemical in 2000 when he retired and remains honorary chairman. In 2005, the company was renamed as KCC.
Chung, the only surviving first-generation family member of the conglomerate, has three sons: eldest Mong-jin is chairman of KCC; Mong-ik is president of KCC; and Mong-nyul is CEO of KCC Engineering and Construction.