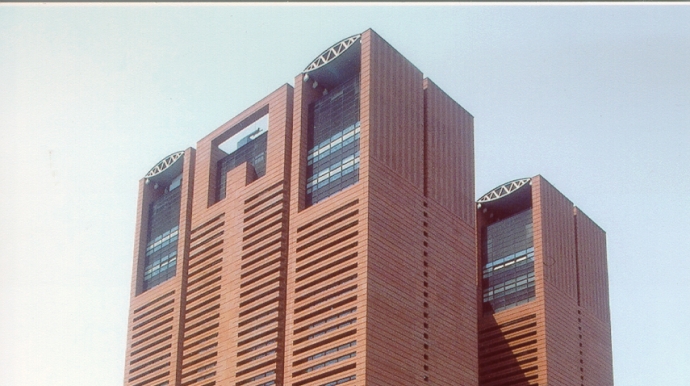 Shin was born in 1953 in Seoul. He went to Kyunggi High School and studied medicine at Seoul National University. He earned an MD and served as an obstetrics and gynecology professor at his alma mater before he joined Kyobo Life Insurance in 1996 upon a calling from his father and company founder Shin Yong-ho. In 2000, he took over chairmanship of the insurance company, one of the top three in the industry.
A rarity in the industry, Shin is the only owner involved in management and is credited for securing a financial structure that survived the Asian financial crisis. In 2014, he carried out a massive restructuring, the first since he took the top office.
Shin’s brother separated himself from the company in 2012 and set up a books and stationery business, while his two sisters have not participated in management.
He married Jeong Hye-won and has two sons. Jeong died in 2010 and Shin remarried in 2013. His eldest son joined an affiliate company in 2015 after a brief stint at the Seoul branch of Credit Suisse.