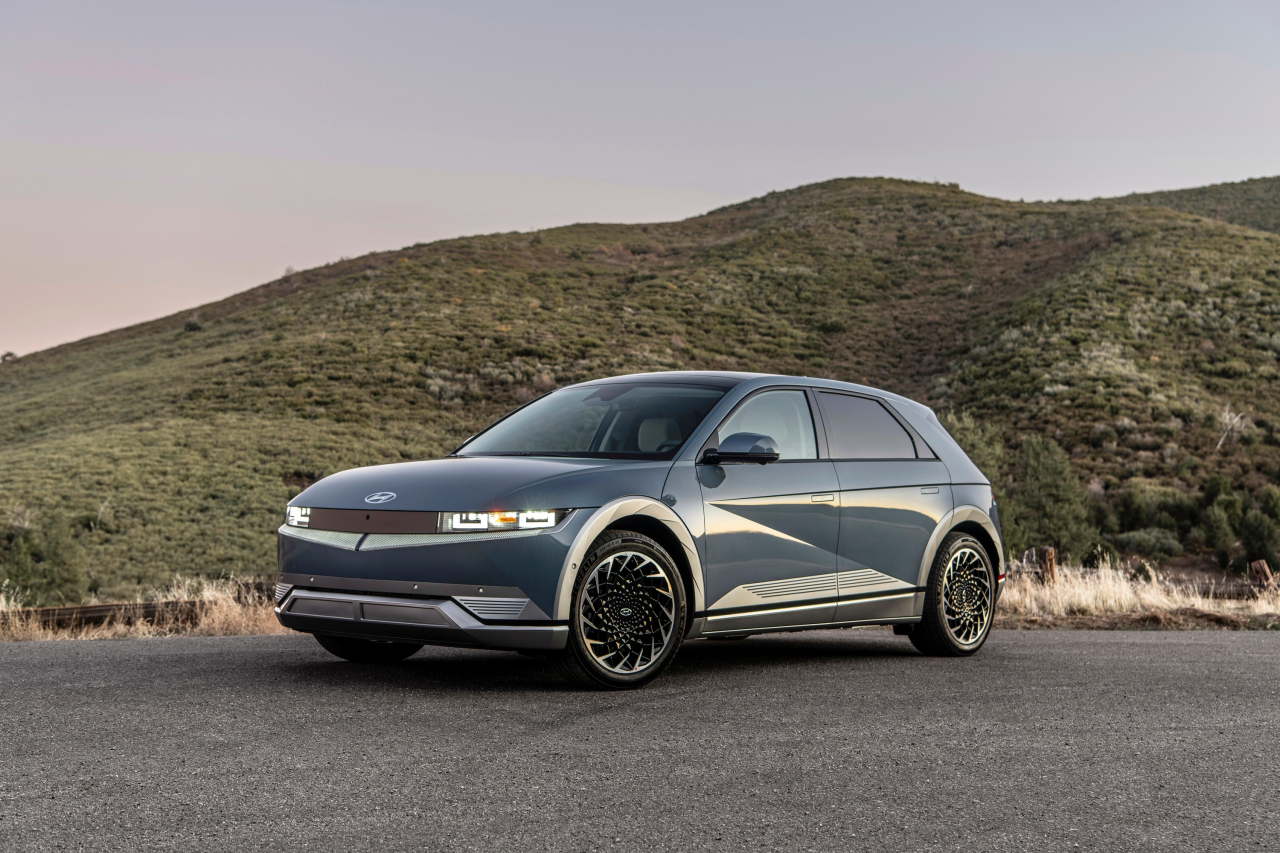 Hyundai and its affiliate Kia sold a total of 96,988 EVs with a 10 percent market share in 10 countries including Germany, Norway, the Netherlands, Sweden and Spain, according to the US-based automotive market tracker Clean Technica. These markets account for 64 percent of the total EV sales in Western Europe.

Hyundai's penetration into the European market is meaningful as the region's consumers have strong loyalty to local car brands, industry insiders said.

Coming in fifth after Hyundai in market share was Renault-Nissan-Mitsubishi Alliance, followed by BMW and Mercedes-Benz.

As latecomers in the EV industry, Japanese car manufacturing companies including Toyota Mazda and Honda were bottom performers, recording 0.1-0.8 percent market share in the 10 countries.