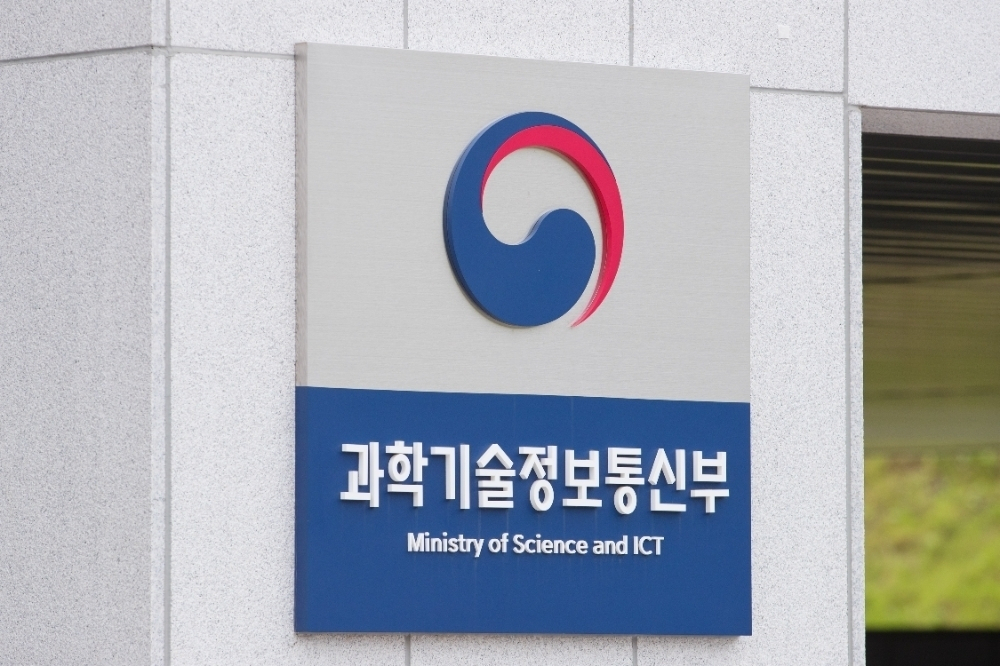 Ministry of Science and ICT (Yonhap)

The Ministry of Science and ICT on Wednesday announced its midterm plan to nurture the local biotechnology industry, aiming to pour about 400 billion won ($303 million) annually from next year into securing key technologies in the field.

South Korea will “implement the country’s cutting-edge digital technologies into the bio industry to increase the overall efficiency within the industry and related research,” said Lee Jong-ho, minister of science and ICT. The minister added the plan will help South Korea step up in the global bio industry and lower the country’s dependence on technologies developed by foreign players.

South Korea currently falls behind in biotech compared to other global players, according to an official from the ministry. The official added the top priority of the new commitment is to develop biotech that can compete with neighboring countries like Japan and China, as well as the US.

The annual research and development investment, however, can slightly change in the following years, the official added.

The government will also push ahead with introducing several infrastructures and platforms that can help the local biotech industry.

The first and the largest project is state-run biofoundry, an integrated biomanufacturing platform. The ICT Ministry has currently applied for a preliminary feasibility test, in collaboration with the Ministry of Trade, Industry and Energy. When completed, the state-led biofoundry will provide facilities that offer integrated tools of biological engineering, data analysis and scaled-up processes for biomanufacturing.

A total of 400 billion won will also be spent for R&D in brain science over the next 10 years. The government currently plans to support businesses and research involving brain-computer interfaces, brain visualization tools and brain signal analysis. The budget will be also used for developing new digital therapeutics and electroceuticals, as well as for research in bionics.

In addition, the ICT Ministry will put aside 178 billion won to improve a state-led biological database, which manages related research data in biosciences.

AI technologies will be also used to invent a platform that can accelerate findings of new drug candidates, while supporting projects on developing digital twins of living organisms.

The government will support research on a DNA-encoded library, which lets researchers screen chemical compounds in a single experiment. The ministry said the compound library will function as a mainstay of future drug discovery.