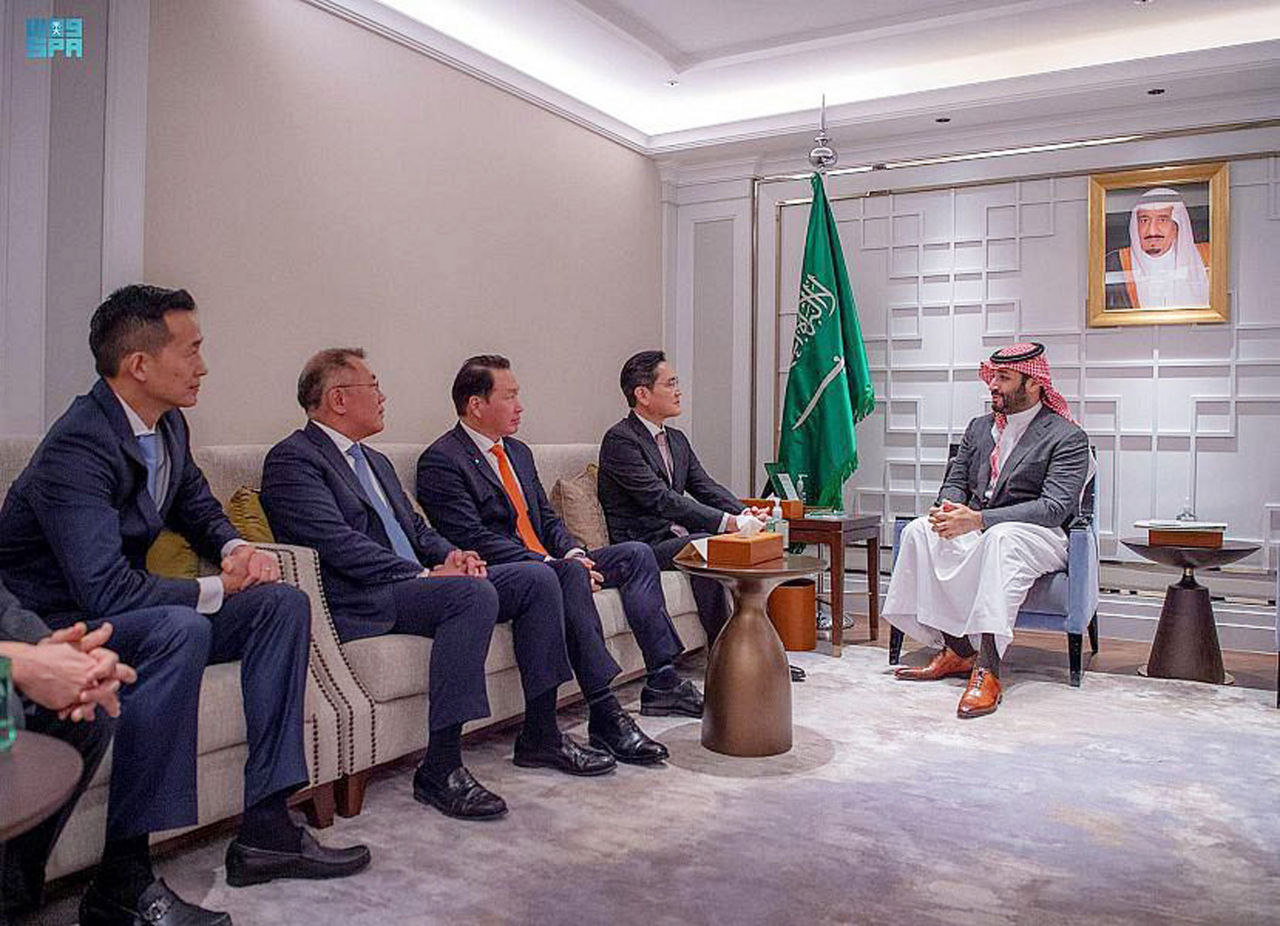 Kakao Entertainment, the content subsidiary of South Korean IT giant Kakao, may receive up to 800 billion won ($592 million) in investment from Saudi Arabia, following the kingdom's crown prince's visit to Seoul last week.

The Public Investment Fund, Saudi Arabia’s sovereign wealth fund, is reportedly in discussion with its Singaporean counterpart, GIC Private Limited, about investing in the entertainment firm, according to news reports on Wednesday.

PIF is one of the world's largest state-owned investment funds with estimated total assets of $620 billion. It is headed by Saudi Arabia’s Crown Prince and Prime Minister Mohammed bin Salman.

Kakao Entertainment had earlier said it plans to raise 1 trillion won to prepare for its listing in 2023. Of the 1 trillion won, PIF and GIC are said to be discussing to provide a combined 700 to 800 billion won.

The Korean company had initially planned on attracting the investment by early December to expand its business before its listing next year. However, it has been experiencing difficulty due to unfavorable financial market conditions, coupled with controversies surrounding a series of segmented listings of profitable businesses and a recent mass shutdown of popular Kakao services, including KakaoTalk.

Kakao Entertainment’s total company value is estimated to be between 10 trillion to 12 trillion won. The company had 63 subsidiaries, and logged 900 billion in sales in second quarter of 2022.

“We are reviewing diverse measures to attract investment, but nothing has been decided,” said a Kakao Entertainment official.