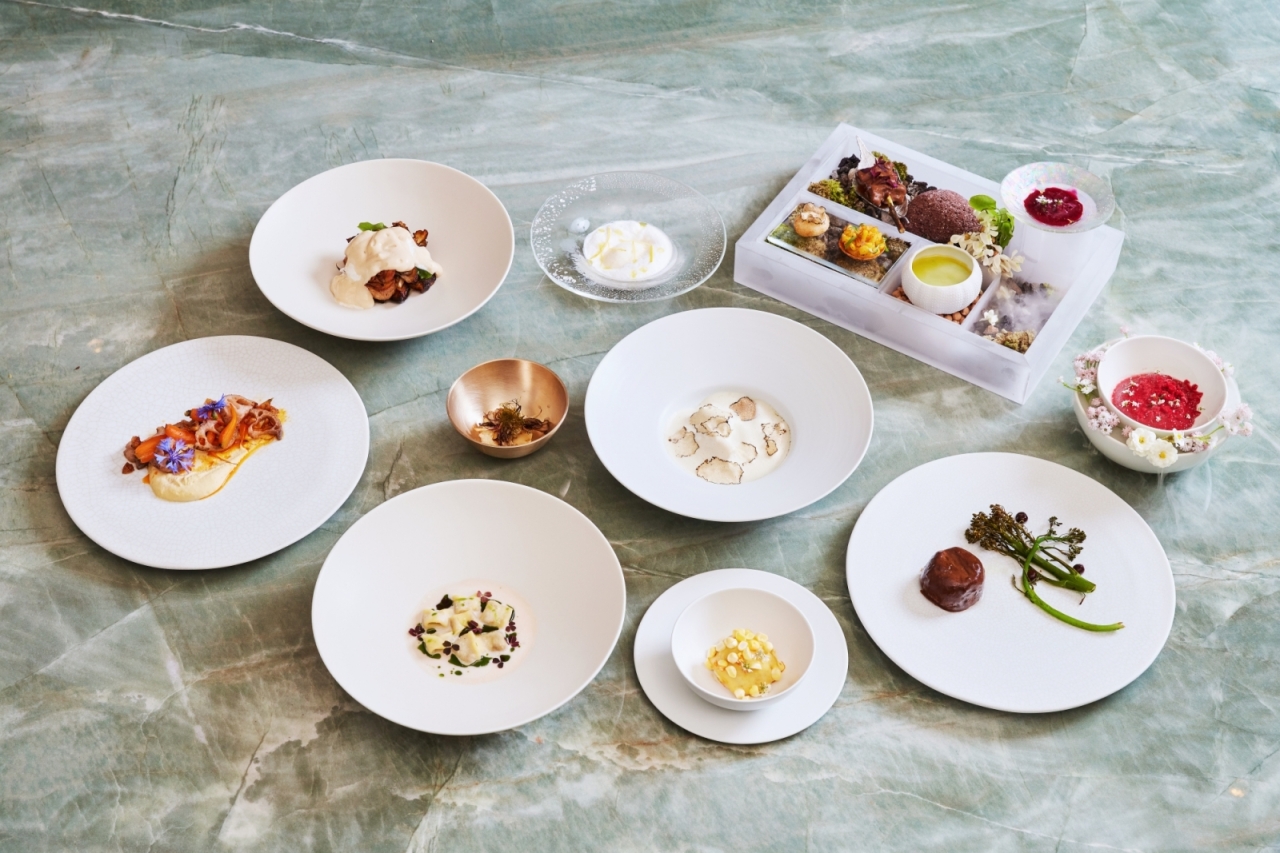 With fast-growing interest in eco-friendly lifestyles, South Korean food companies are expanding plant-based menu items and restaurants to cater to the growing global vegan population of some 180 million.

Nongshim opened the vegan fine dining restaurant Forest Kitchen in May and offers a wide range of plant-based lunch and dinner courses with meat alternatives including eggplant, seaweed, buckwheat, cucumber and other vegetables.

“Compared to other countries, the South Korean vegan market is relatively small, but it is starting to show considerable growth potential driven by those who are interested in animal welfare, a healthy lifestyle and the environment,” said Cho Mi-sook, a food and nutrition professor at Ewha Womans University.

According to data from market tracker Euromonitor Korea, the domestic vegan food market is expected to grow to 14.1 billion won this year and 18.1 billion won by 2025.