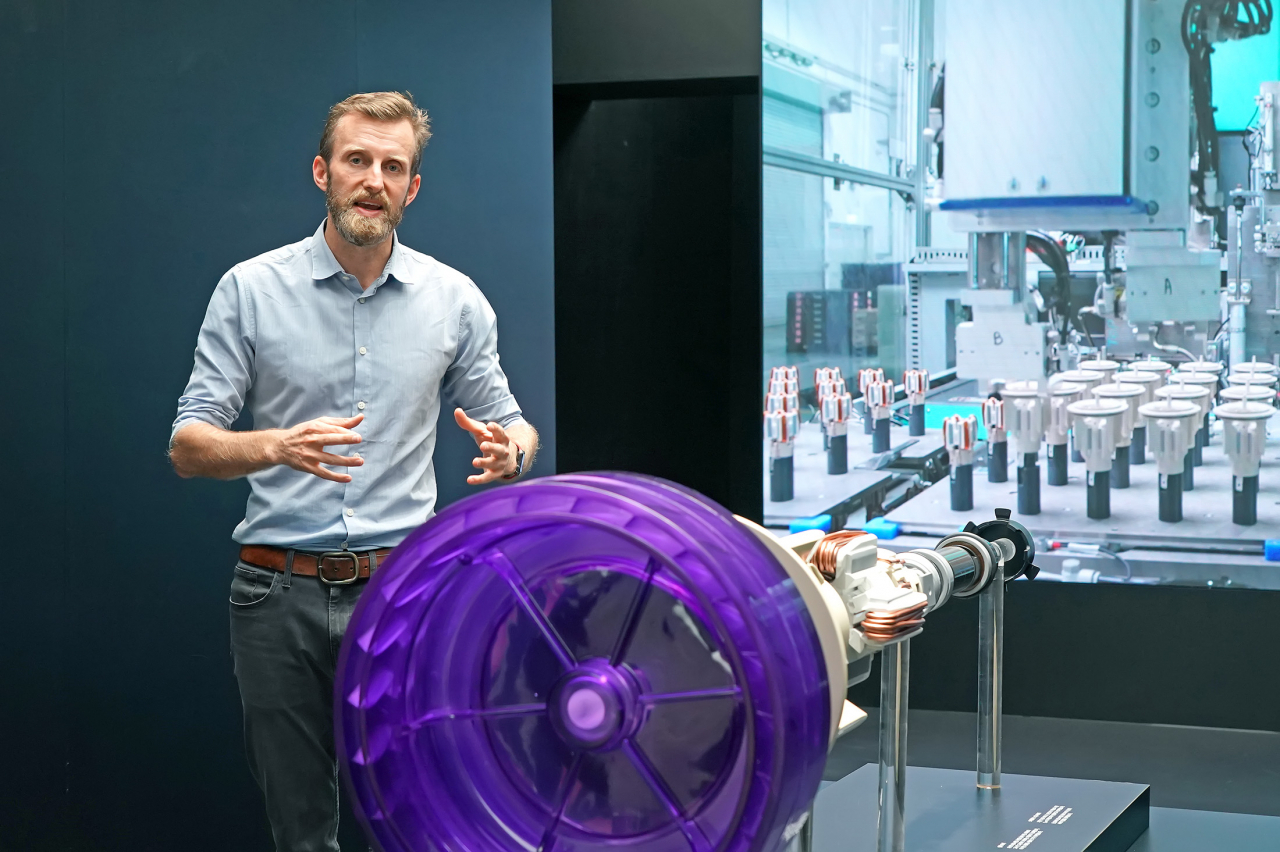 Its Hyperdymium Motor allows Gen5 Detect, the newest release on the lineup since V15 Detect in May 2021, to have up to 262 airwatts of suction power, higher than the V15 Detect's 230 airwatts.

The Gen5 motor, which is lighter than that of V15, spins at 135,000 revolutions per minute, nine times faster than a Formula One standard engine, according to the Singapore-headquartered firm.

"As a result of a complete redesign of the motor, this motor is 23 percent more power-dense than its predecessor," Charlie Park, vice president overseeing floorcare business at Dyson, told reporters at a press briefing in Seoul.

"So it is this motor that is at the heart of the new Gen5 Detect. This motor has taken 4 1/2 years and over 100 engineers across three sites in the UK, Singapore and Malaysia." 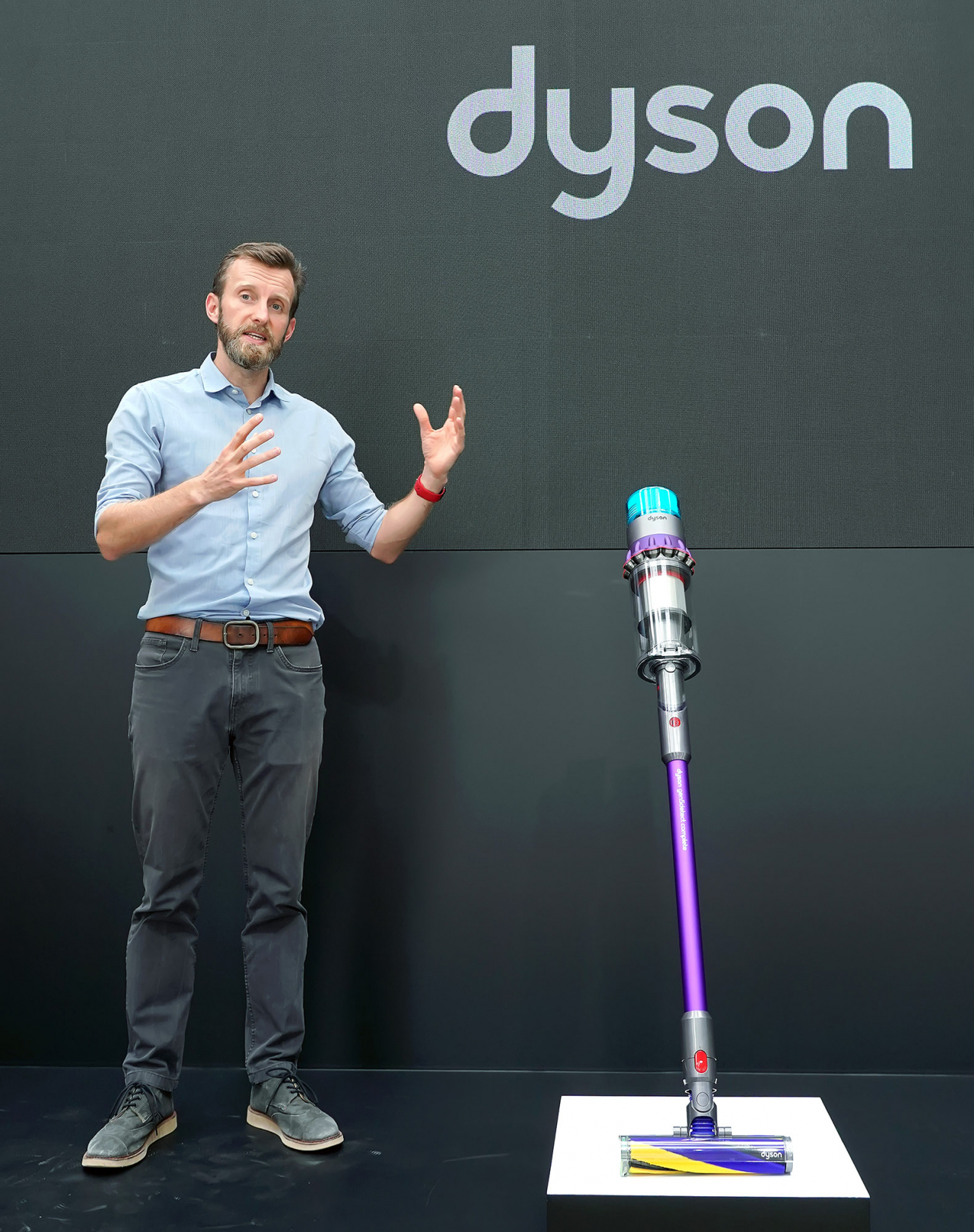 In line with the suction power improvement, Dyson's new vacuum cleaner features a cutting-edge high efficiency particulate absorbing filter for deeper cleaning. The new product captures 99.99 percent of particles like viruses, which are one-seventieth in size compared to a single strand of hair.