Upbit Developer Conference to return in person this week 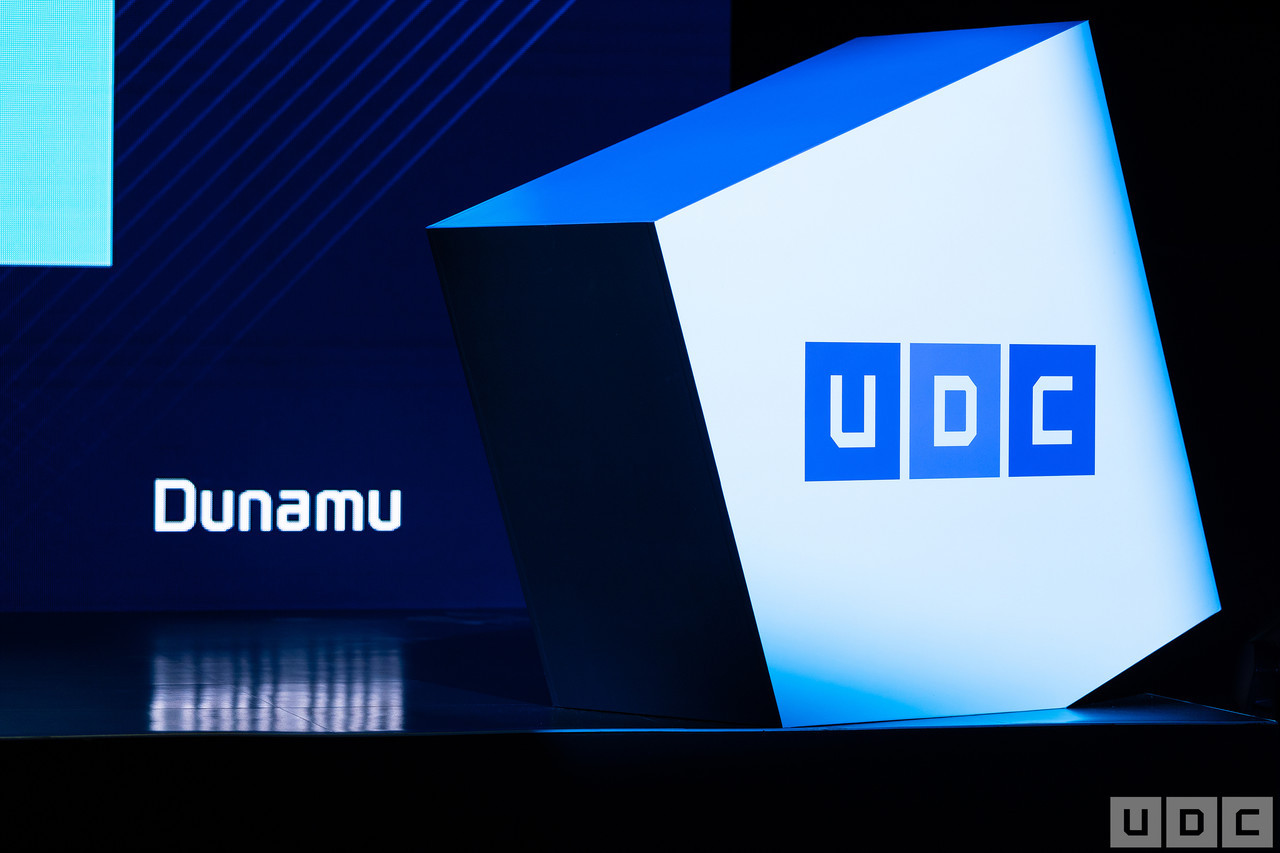 A promotional image for the Upbit Developer Conference (Dunamu)

The Upbit Developer Conference, the nation's largest blockchain developer conference, will be back in person this year after two years of pandemic disruptions.

According to Dunamu, the operator of South Korean crypto exchange Upbit, on Tuesday, the 2022 UDC will be held in Busan from Sept. 22 to 23, with 50 speakers and over 3,000 attendees set to join the event.

Launched in 2018, the annual gathering has attracted more than 617 companies and 15,100 visitors.

This year’s event will cover popular blockchain topics including non-fungible tokens, metaverse and blockchain-based internet Web 3.0. Smart Contracts, which is a program used to execute agreements between parties via blockchain will be a key topic at this year’s UDC as well.

The event will kick-off with a speech by Dunamu Chairman Song Chi-hyung and followed by sessions with noteworthy overseas speakers including Jason Brink, president of blockchain at Gala Games and Alexandre Dreyfus, CEO and founder of Chiliz. Local speakers will include Jay Park, CEO of Lambda 256, Lim Soo-jin, CPO and co-founder of CryptoQuant and Lee Jung-yup, chairman of the Blockchain and Law Society.