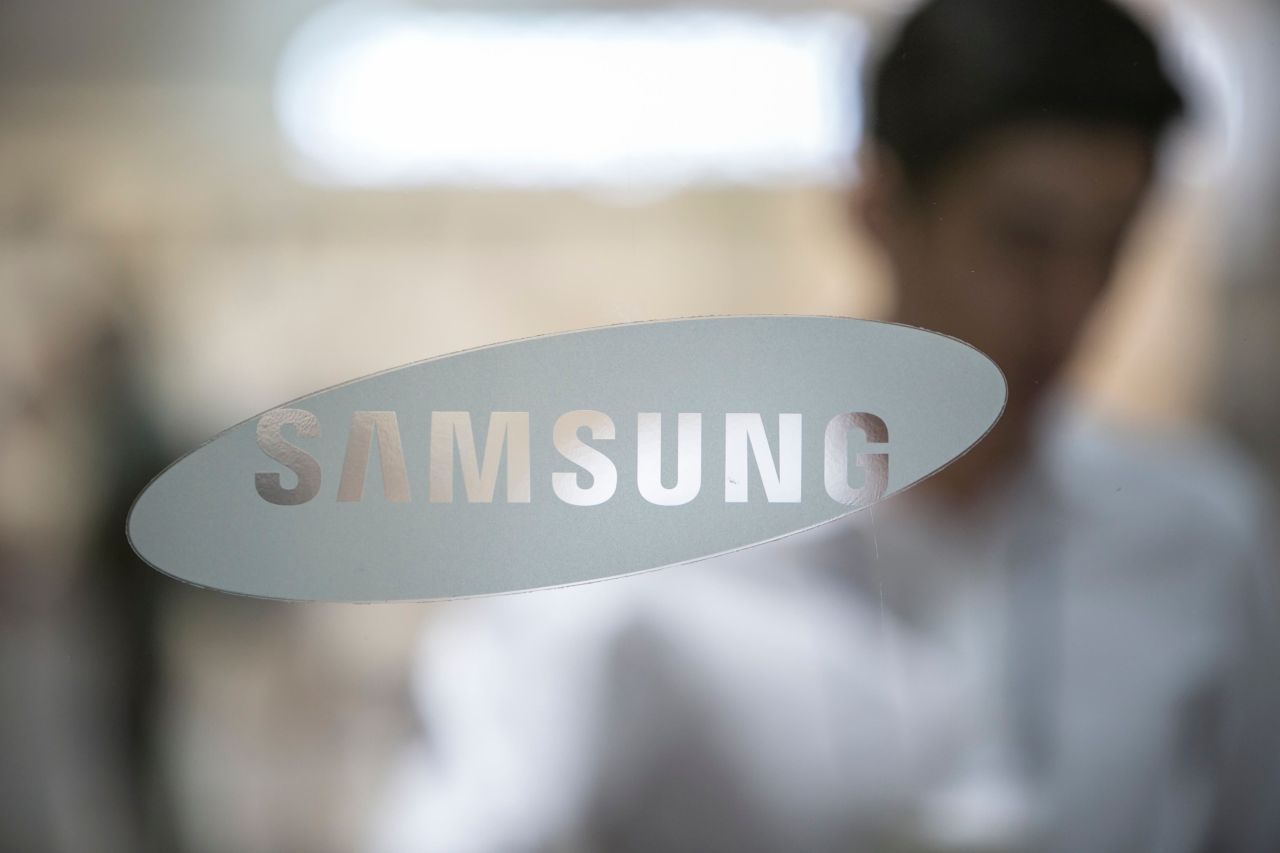 Samsung Electronics said Thursday that it has inked a deal to supply 5G network equipment to India’s telecom giant Bharti Airtel, its first 5G equipment deal made in the world’s second-largest telecom market.

On Wednesday, Airtel, India’s No. 2 telecom carrier and the No. 4 globally with 490 million subscribers, selected Samsung as one of its equipment partners ahead of its planned launch of 5G network services this month, according to the South Korean tech giant.

Under the deal, Samsung will supply radio units, including massive MIMO (multiple-input, multiple-output) radios, and offer optimization and maintenance services.

India is the world’s second-largest telecom market, where some 1.1 billion network subscribers use a whopping 15.3 billion gigabytes of mobile data per month. Samsung paved the way to expand its presence in the market as it participated in a 2016 project building the nation’s 4G network infrastructure.

Samsung has joined 5G commercialization projects in countries such as South Korea, the US, Japan, the UK and Canada. It plans to strengthen efforts to secure a firm footing in the global burgeoning 5G equipment market.