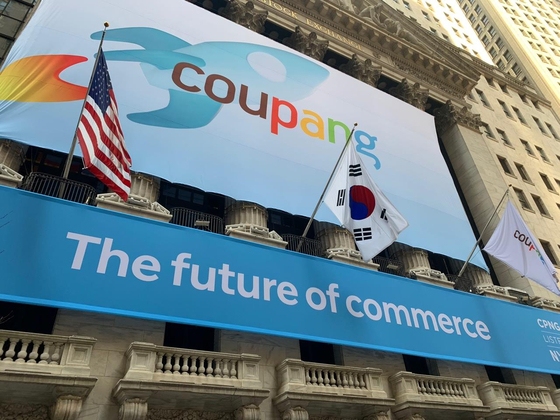 South Korea’s antitrust regulator has decided to put a brake on its plan to formally designate foreign business leaders of large corporations here amid looming concerns it could breach the Korea-US Free Trade Agreement.

According to multiple sources at the government and local reports, the Fair Trade Commission has canceled its plan to make a preliminary announcement next week on the revision of the enforcement decree of the monopoly regulation and fair trade act that aimed at designating foreign executives as the de facto leaders of companies with over 5 trillion won ($3.82 billion) in total assets. The regulator identifies a specific person at each large company, usually a conglomerate, who controls the operation of the business, such as Lee Jae-yong as the head of Samsung. Foreign CEOs, meanwhile, have not been listed, even if the size of their business operations exceeds the 5 trillion-won mark.

The FTC’s plan to hold foreign CEOs more responsible for their business operations, however, was met with concerns that it could deter foreign investment and that a review was needed on whether or not it violates the US’ status as a most favored nation under its bilateral trade agreement with Korea.

The most favored nation status refers to an economic position in which a country enjoys the best trade terms given by its trading partners.

It is reported that the US has already expressed disagreement on the FTC move during a working level talks between the two countries in May that the revision targets Coupang founder Kim Bom-suk, who holds US citizenship, in order to put him under tighter supervision. He would then be required to file details on inter-affiliate transactions and changes in his shareholdings. If a head of a large business fails to provide the FTC with such information, he or she can face criminal punishment.

The regulator has pointed out that the revision would be applied to other CEOs of other nationalities, such as S-Oil, a Korean refiner that is 63.4 percent-owned by the Saudi Arabian oil company Aramco and is led by Saudi Arabian executive Hussain A. Al-Qahtani. Korea has a total of 76 corporations with assets worth more than 5 trillion won. Coupang and S-Oil are among 11 corporations with assets of more than 5 trillion won that operate without an FTC-designated leader because their representatives are either foreigners or for other reasons.

Since last year, the FTC, however, has been facing demand to have the Coupang founder on the list, with its competitors citing the need to apply the same yardstick to the NYSE-listed e-commerce giant.

The FTC is reportedly to discuss the matter closely with related ministries before making any announcement.

Some experts say the delay in making the preliminary announcement shows inefficient communication between ministries resulting from the vacancy of the antitrust chief.

It has been three months that the position remains vacant as President Yoon Suk-yeol-appointed nominee Song Ok-rial stepped down earlier this month amid controversies over sexual harassment allegations.