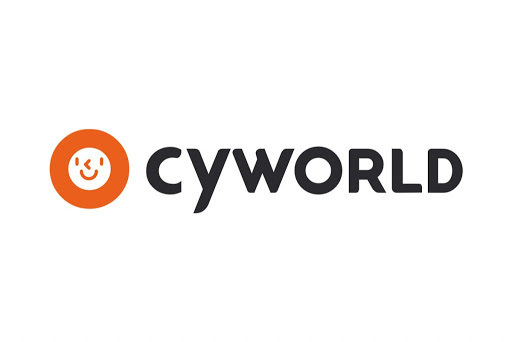 When a person dies, a will provides instructions on where and to whom their property, possessions and asset go. But what happens to the things they leave behind that only exist online?

A local platform operator said Sunday that it had been working with law firms on a bill that would define the type of digital assets subject to inheritance, the range of disclosure and eligibility.

Demand for people to be able to keep photos and texts left behind by deceased loved ones has been growing, but there is no law in South Korea concerning digital inheritance, said a local social media platform Cyworld, adding that the absence of legislation has made it difficult to process such requests.

“We are actively preparing with large law firms to request that lawmakers come up with legislation dealing with digital inheritance,” a Cyworld official was quoted as saying. “As digital inheritance garners more interest, we will be able to get one step closer to its institutionalization.”

As of Thursday, a total of 2,381 family members of deceased Cyworld users have applied for its “digital inheritance” service.

Cyworld receives about 150 inheritance applications per day, but not all were complete with the necessary documents. It currently requires family members to prove that they are related to the deceased and proof that the user has indeed passed away.

“Without the proper documents, we cannot disclose whether or not the deceased was a member of Cyworld,” said the official.

Cyworld is not the first platform to provide such a service. The country’s largest internet firm, Naver, provides backups for public blogposts written by the deceased. Facebook also allows for the designation of a “legacy contact” who, upon the death of the account owner, can see and manage certain features of his or her account.

Cyworld, which launched in the early 2000s, was shut down in 2019 before resuming service in April.