SK chairman to be awarded French Legion of Honor 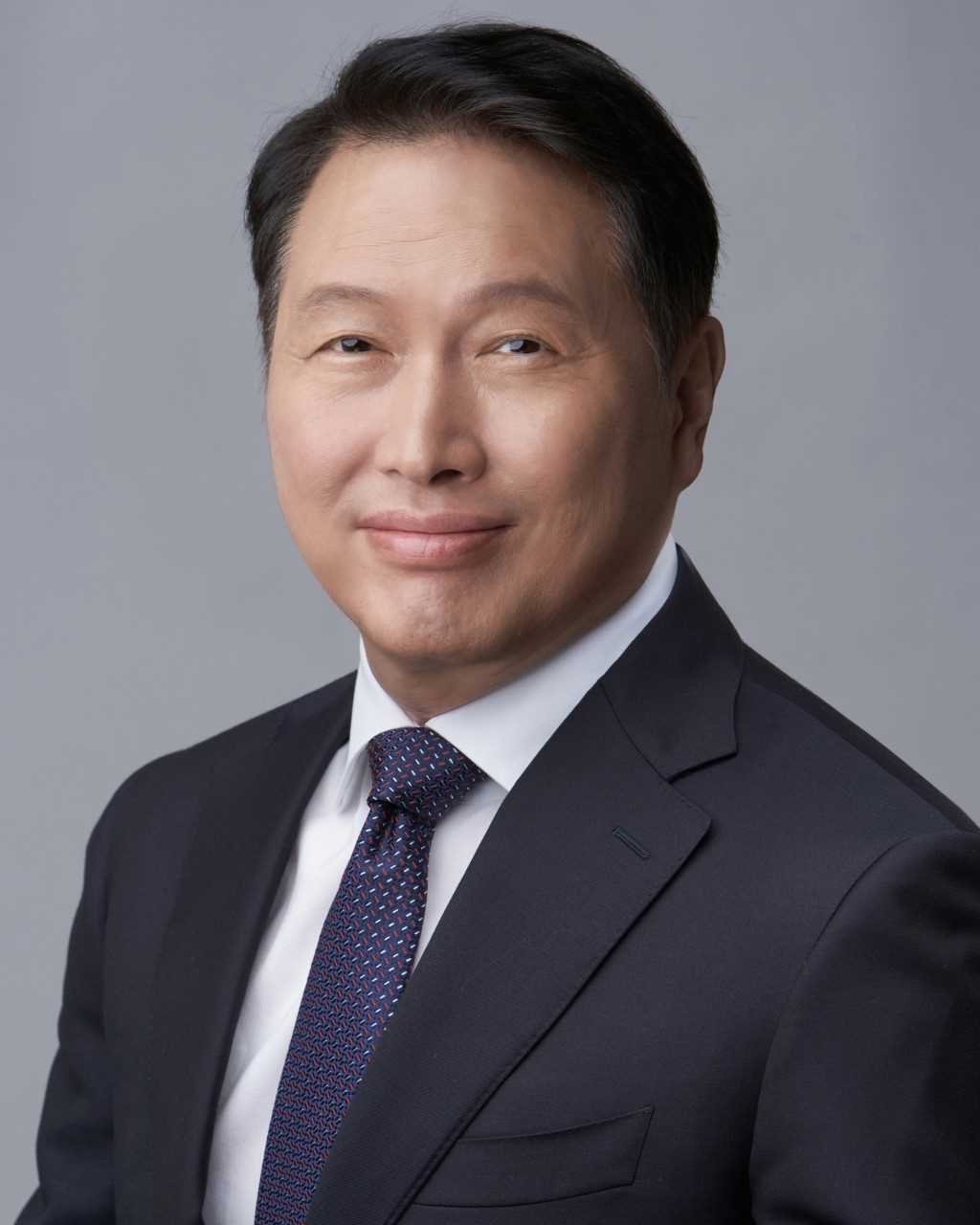 SK Chairman Chey Tae-won is to be awarded the French Legion of Honor, France’s highest civilian medal, during his trip to Paris later this week, according to news reports Tuesday.

Chey, who has spearheaded South Korean capital investment in France, was reportedly recognized for his contributions to French-Korean economic cooperation.

A week prior, SK Group’s subsidiary SK Geo Centric announced plans to partner with French environmental service provider Suez and Canadian plastic technology firm Loop Industries to jointly build a facility in Europe to produce 70,000 metric tons of recycled polyethylene terephthalate plastic and polyester annually by 2025. The exact investment terms and location of the new facility have yet to be disclosed.

The announcement is in line with Chey‘s appetite for investment in France through a series of acquisition deals. In 2021, SK Inc. acquired a 70 percent stake in France-based drug manufacturer Yposkesi, dedicated to the contract manufacturing of gene and cell therapy. This was preceded by SK Geo Centric’s investment in Arkema‘s high-performance polymers business in 2019.

Other Korean recipients of this honor include conductor Chung Myung-whun, film director Im Kwon-taek and former secretary-general of the United Nations Ban Ki-moon.

Chey is also set to attend the 170th general assembly of the Bureau International des Exposition to support Busan’s bid for the World Expo 2030 host city. Chey doubles as Chairman of Korea‘s second-largest chaebol group and head of the Korea Chamber of Commerce and Industry.

Spokespersons of SK Group and KCCI said they had no details of the awards ceremony.