Auto biz in focus as Samsung’s Lee returns from Europe 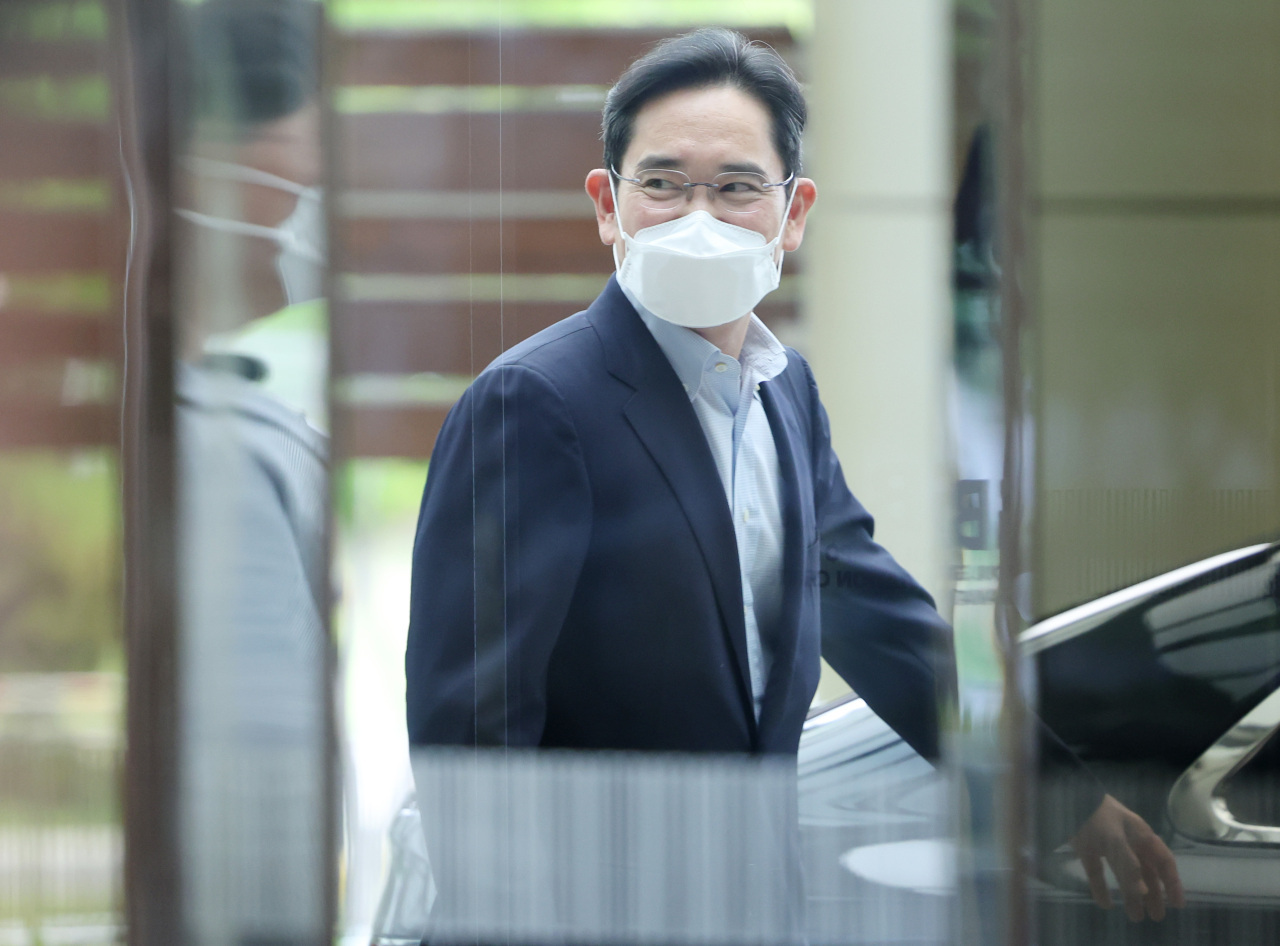 As the de facto leader of Korea’s largest conglomerate arrived at Seoul Gimpo Business Aviation Center at around 9:40 a.m. on Saturday, he told reporters that he “could feel drastic changes in the auto industry.”

The trip signaled Lee‘s appetite for electric vehicle batteries. Lee was accompanied by key executives of Samsung SDI including its CEO Choi Yoon-ho, who formerly served as chief financial officer of Samsung Electronics.

This marked an end to Lee‘s two-week trip to Europe, with stops in Hungary, Germany, the Netherlands, France and Belgium. Lee began his trip on June 7.

Earlier, Samsung confirmed that in the Netherlands Lee had visited the ASML headquarters in Eindhoven. He also visited IMEC and met with Dutch Prime Minister Mark Rutte. Notably, ASML is the world’s sole manufacturer of the extreme ultraviolet lithography equipment crucial for Samsung‘s most-advanced chipmaking processes.

“We have run into a series of disruptions, twists and uncertainties in the market, and what I think I am tasked with is to nurture a flexible work environment in order for employees to adapt to a predictable shift,” Lee told reporters Saturday.

Meanwhile, Samsung Electronics’ falling stock prices reflect not just overall stock market trends, but slowing chip demand due to easing chip shortages in the second half of this year. Samsung Electronics shares closed at 59,800 won ($46) apiece on the Korea Exchange Friday, down 1.8 percent. The closing price was below the 60,000 won mark for the first time in 20 months.

“So far, the focus is on slowing consumer demand. But as time goes by, questions will also be raised on earlier corporate investment pledges,” noted Lee Seung-woo, an analyst at Eugene Investment & Securities.

Lee’s trip was the first of its kind since Samsung unveiled in May a groupwide 450 trillion won investment pledge for the next five years.