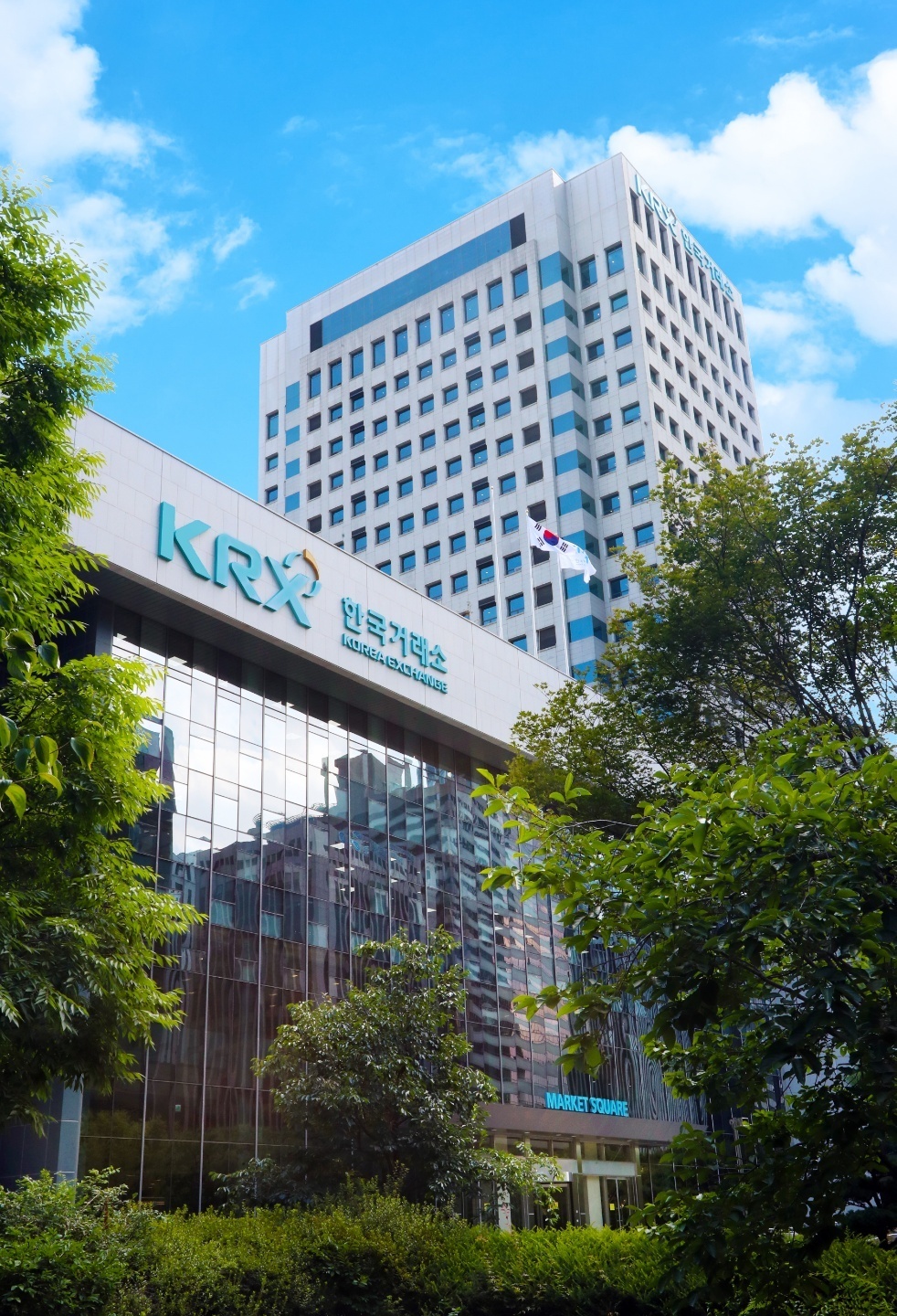 The Korea Exchange is preparing to launch a carbon credit futures contract to help bring price signals to what it says would be the new derivatives market, officials said Thursday.

“The spot trading in carbon dioxide quotas has surged, but a lack of liquidity is a cause for price volatility,” an official at the bourse operator said. The new market could also help solidify the government’s commitment to achieving carbon neutrality by 2050, the official added.

The bourse operator and the Environment Ministry are running a separate independent study on how trading carbon credits would affect not only the South Korean markets, but the country’s financial sector in general.

A Korea Exchange official with knowledge of the matter declined to fix a date trading would start, saying there are too many factors affecting the time frame. Once out, the study could shed new light on what has not been discussed so far, which could potentially delay the opening, the official noted.

“Exactly when we will be trading the credits is uncertain at this point. What I can say though is we expect to see that happen by 2025 at the latest,” an Environment Ministry official with knowledge of the matter said.

Retail investors should be able to capitalize on the green initiative embraced by financial institutions globally, according to Korea Exchange CEO Sohn Byung-doo.

Currently, a limited number of companies in South Korea are allowed spot trading in carbon quotas, with 20 brokerages having joined the selective list last year.