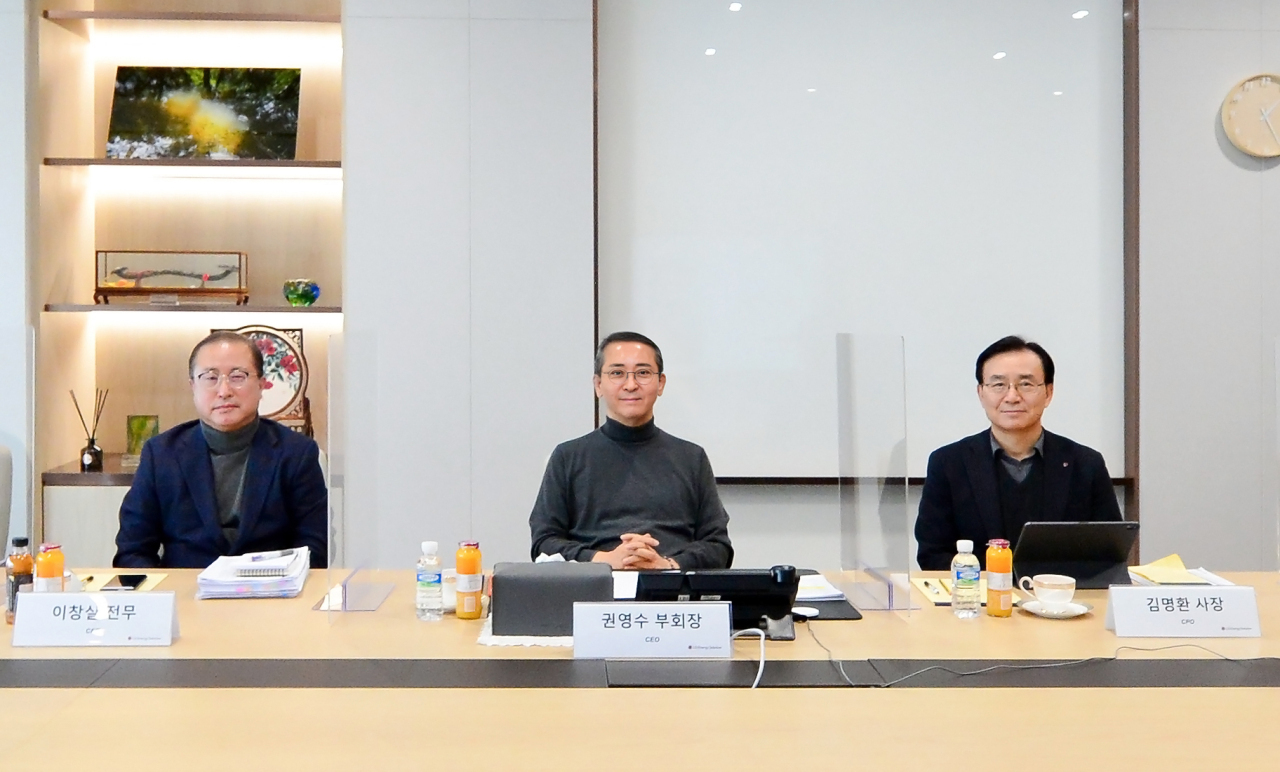 An 11-member brokerage syndicate underwriting an initial public offering of LG Energy Solution next week is expected to raise a whopping 89 billion won ($75 million) in management fees following the record-breaking retail bids, made on Tuesday and Wednesday, according to regulatory filings on Thursday.

The fees account for 0.7 percent of 12.7 trillion won. The electric vehicle battery maker is expected to raise from 42.5 million shares priced at 300,000 won apiece. Separately, they are expected to receive up to 38 billion won in bonuses.

Lead underwriters KB Securities and Morgan Stanley will see most of the fees, receiving 19.6 billion won and 16.9 billion won, respectively.

KB Securities and six other brokerages, which took part in the two-day retail subscriptions this week, will charge clients additional fees for each share they have successfully booked. The vastly oversubscribed bids left some investors without a single share.

LG Energy Solution, the nation’s largest battery maker, will debut on the benchmark Kospi on Jan. 27 with a valuation of 70 trillion won, trailing SK hynix and Samsung Electronics –- valued at 91 trillion won and 456 trillion won, respectively.

Analysts have said the market value of the world’s second-largest battery maker could reach as high as 120 trillion won on the upbeat outlook for EV demands in the future. Its CEO Kwon Young-soo said his company would outpace its Chinese rival CATL in market share.