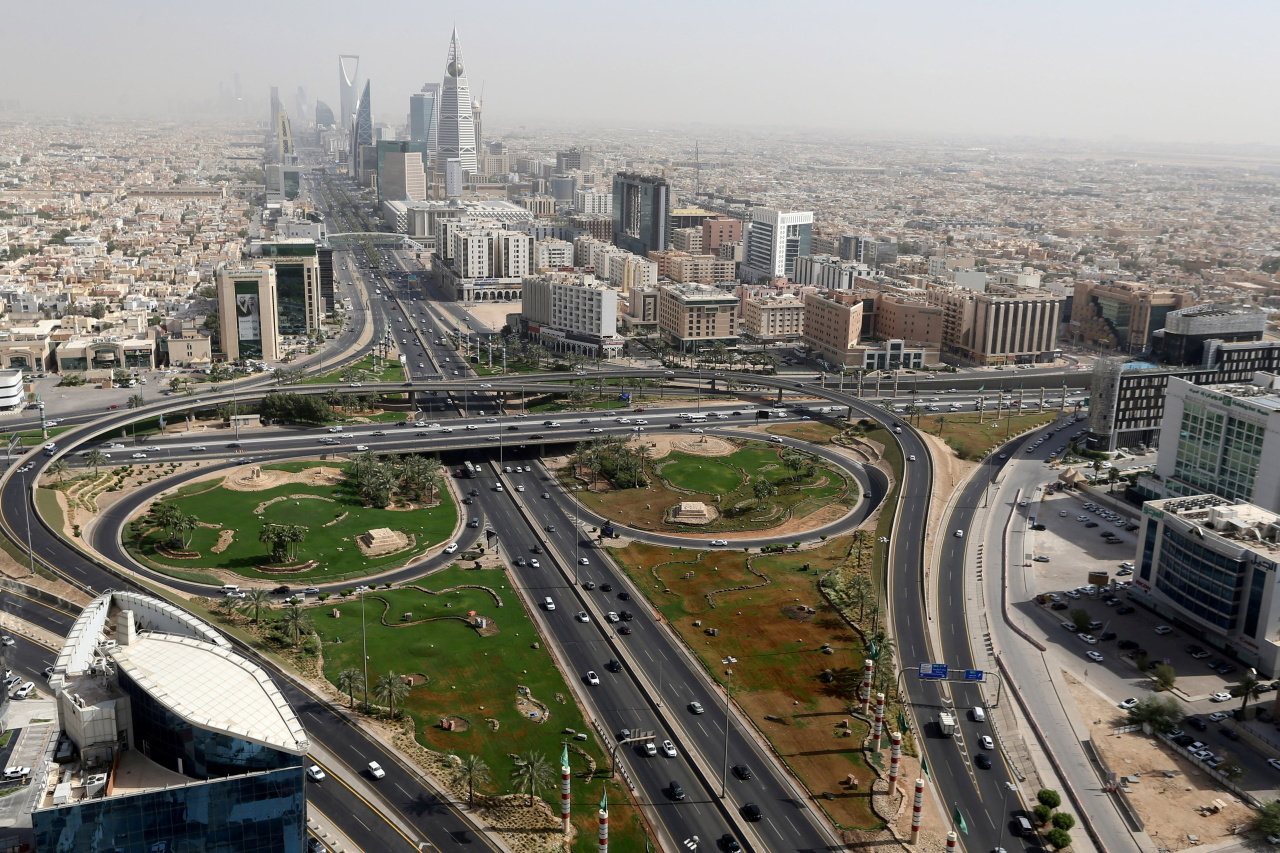 In the wake of the Saudi Arabian government’s pledge to attract foreign companies to relocate their regional headquarters to its capital city of Riyadh, LG Electronics is being pressured to move in step with other multinational companies.

According to LG Electronics and news reports, the tech company dedicated to manufacturing TVs, monitors, laptops and home appliances is considering establishing a regional headquarters to oversee its operations in the Middle East and Africa, covering sales and manufacturing.

The company has yet to determine whether the new headquarters in Riyadh would replace its current location in Dubai, United Arab Emirates, or whether Riyadh would be a second base in the region.

“A LG representative during the president’s visit to Saudi Arabia brought up a possible constraint in business without establishing a regional headquarters (in Saudi Arabia) before the end of 2023,” a LG spokesperson said. “But no further plans have materialized.”

LG has regional headquarters in Frankfurt, Germany for its European operations and in New Jersey for its North American operations, among others.

Without a reshuffle of its Middle East operations, LG could be at the risk of losing chances to work with the Saudi Arabian government, state-run institutions and agencies, as Saudi Arabia‘s public sector looks to stop contracting with companies without regional headquarters in Riyadh, starting in 2024.

The plan, first introduced in February 2021, is aimed at creating local jobs and encouraging more localization, according to the largest economy in the Arab world.

A total of 44 multinational companies have been granted licenses to relocate their regional headquarters to Riyadh as of October 2021, the latest government data showed.