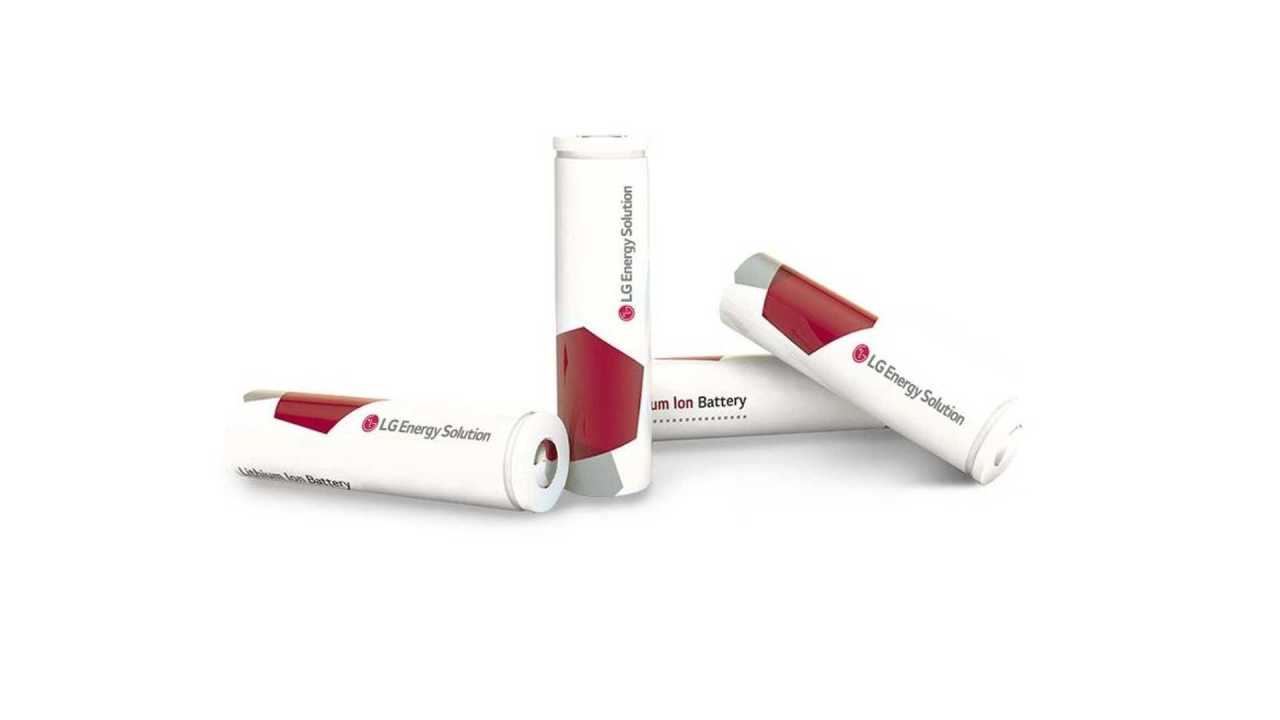 LG Energy Solution said Friday that heated institutional demand has set its initial public offering price at the top end of its target range at 300,000 won ($252.80).

In a regulatory filing, the firm said as many as 1,988 institutions have subscribed to its offering of 41.5 million initial issues. The shares were oversubscribed by more than 2,023 times, with all of the investors proposing to buy at the highest price range.

By offering shares at 300,000 won apiece, LG Energy Solution will raise 12.75 trillion won in what is likely to be the nation’s largest-ever stock debut later this month, and becoming the third-largest company in terms of market cap (70.2 trillion won), after Samsung Electronics and SK hynix.

Retail investors can make bids for the shares Tuesday and Wednesday of next week.