[Market Eye] Why Samsung, LG hold on to LCD despite slowing profits 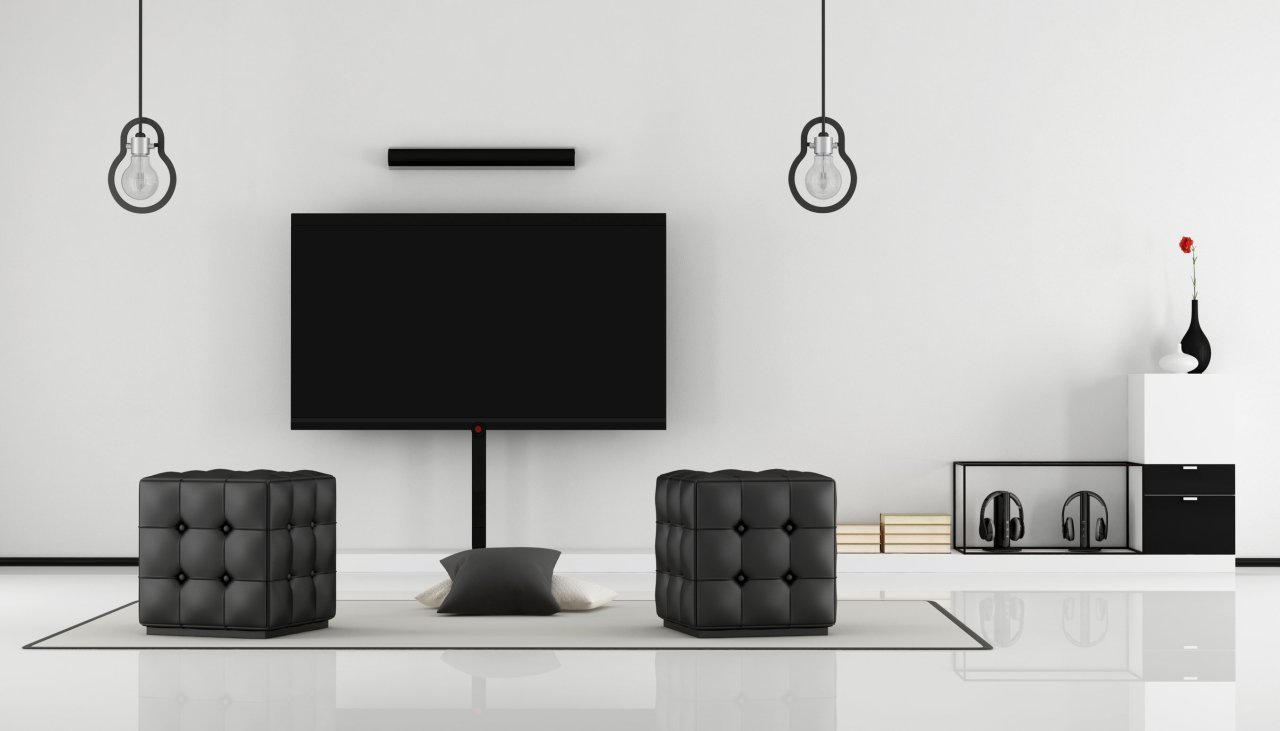 A minimalist black and white lounge with a TV set (123rf)

It appears too soon to say that Samsung Display and LG Display, the nation’s top display makers, will exit from the less lucrative LCD market amid a cutthroat competition with Chinese rivals with cheaper pricing.

Until a few years ago, the two firms had hinted at retiring from the old-school LCD business to focus on more advanced technologies such as upgraded LCDs or OLEDs to widen the gap with Chinese runner-ups.

But experts here say there has been a sign of change in the attitudes more recently, pointing out that their full shutdown of LCD operations ultimately would hinge on elevating profitability of their high-end push.

The two companies are under different settings: Samsung is losing money but LG is not.

In 2020 alone, Samsung Display posted a deficit of more than 1 trillion won ($841.5 million) in its LCD business. But it has no other option but to continue production to meet the demand from its parent Samsung Electronics, the world’s largest TV maker.

The firm last year sold its LCD production facility in China to its Chinese rival TCL China Star Optoelectronics Technology, a key supplier to Samsung TVs. But the LCD line in Suzhou, China recently cut its panel supply almost in half, with Samsung’s display unit highly likely to be tasked with filling the void.

“(Samsung Electronics) have few choices but to contract with Samsung Display to make up for its LCD TV set capacity,” said Yi Choong-hoon, chief analyst at UBI Research.

This put Samsung Display‘s full exit plan in disarray. After the sell-off of the Chinese facility, the firm is also scaling down its LCD plant in Asan, South Chungcheong Province, to convert part of the facilities to its quantum-dot OLED lines to supply to set makers including Japanese firm Sony.

On the other hand, LG Display has a different story because its LCD business has been lucrative over the past few years.

LG Display’s LCD business -- with production lines in Paju, Gyeonggi Province and Guangzhou, China -- is poised to generate 2.5 trillion won in operating profit for 2021, up fourfold from the previous year, according to Kim Jung-hwan, an analyst at Korea Investment & Securities, on Thursday.

This comes in sharp contrast with OLED TV earnings estimate. According to Kim, LG Display‘s OLED TV operations will post 152 billion won in operating loss, as its fourth-quarter forecast to generate 62 billion won income was dwarfed by 214 billion won losses for the previous three quarters. Since inception, LG’s OLED panel business has been in the red due to heavy spending.

Now, the question is whether the company is ready to be fully dedicated to next-generational OLED panels for premium TVs featuring self-lit pixels. Yi of UBI Research says it is too premature.

“A bigger penetration of OLED TVs to consumers is a prerequisitie for a conversion of (LG Display’s) existing LCD TV lines to OLED TV lines,” he said.

Analysts also said LG Display has already streamlined its LCD TV lines under a series of restructuring of LCD TV lines, including a conversion to lines for IT devices including mobile phones.

“(LG Display‘s) LCD TV fabs with low profit margin have completed a retreat in the first half of 2021,” said Kim Sun-woo of Meritz Securities. “LG is now capable of maintaining LCD capacity with a decent profit margin.”

This comes against the backdrop of industry projections that LCD TV panel prices continue to fall steadily over the course of the first quarter, and Chinese rivals are forecast to ramp up dominance in LCD market,

According to US-based market intelligence firm Display Supply Chain Consultants, Chinese firms’ LCD market share on a capacity basis are forecast to rise to 71 percent by 2025, from 53 percent in 2020, far outpacing Korea, Japan and Taiwan, as of June 2020.

Another estimate, released earlier this week, showed the price for LCD TV panels regardless of size -- ranging from 32- to 65-inch -- is projected to fall until March, giving up almost entire gains from July 2020 to July 2021 that is partly attributable to announced exits of Korean LCD panel makers.

The quarter-on-quarter price declines in the first quarter of 2022 to range between 10 percent and 23 percent and average 15 percent, with mid-sized panels taking the largest dip.

“Although the declines are slowing down in the first quarter, they are still severe for panel makers,” noted Robert O‘Brien, co-founder and principal analyst at DSCC.

But Kim of Meritz Securities said LCD panel price would start to see a rebound starting the second quarter of this year.

“There is little room for a further price fall of LCD panels starting the second quarter,” Kim said.