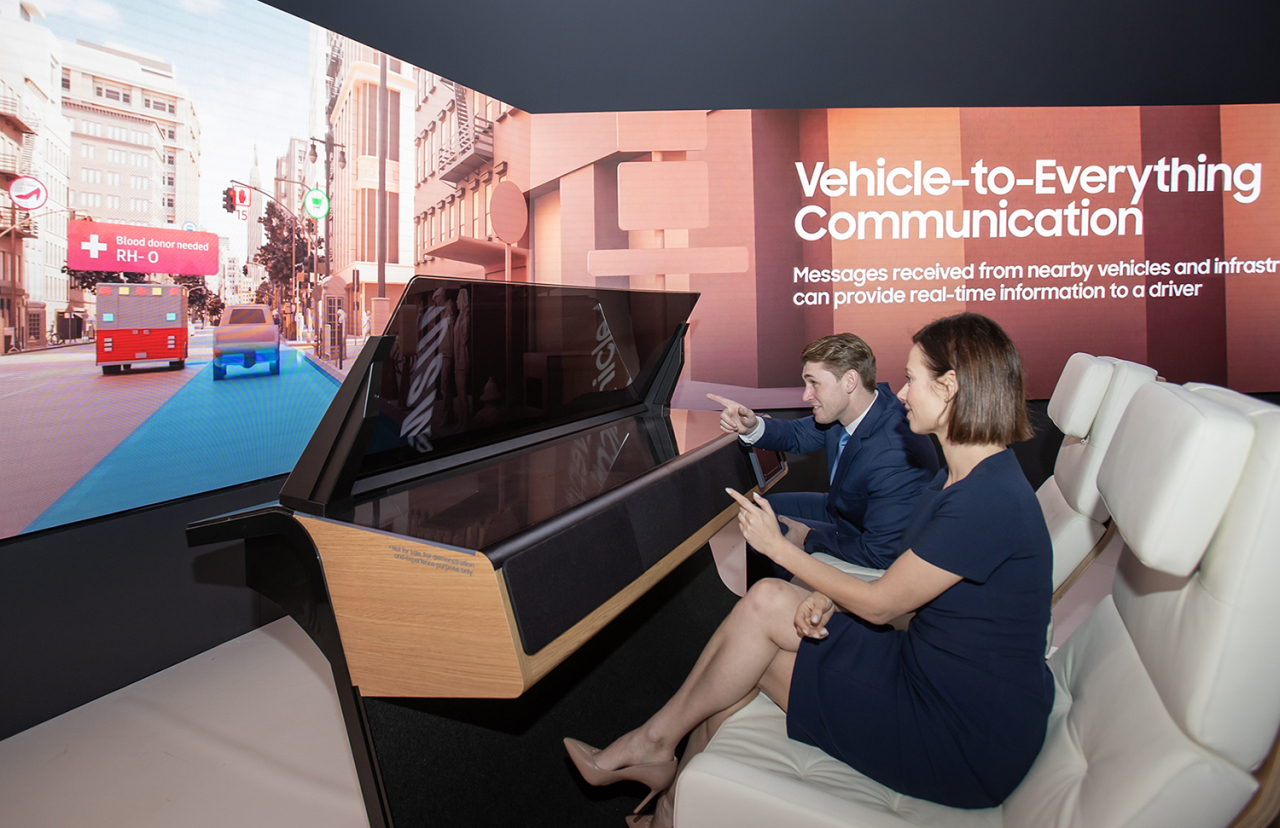 The South Korean government said on Thursday it will standardize automotive data and promote intelligent manufacturing by carmakers and parts makers as part of efforts to support digital transformation of the auto industry.

The aim is to turn 1,200 automotive component makers into future car companies by 2030, the Ministry of Trade, Industry and Energy said in a statement.

The ministry said it will secure eight petabytes of automotive data, which is more than 10 times what is currently in store, including electronic component, maintenance and operation data of 10,000 cars as well as consumer surveys, and open a “mobility big data portal” at www.bigdata-car.kr.

Based on the law on industrial digital transformation promotion which takes effect in July, the government plans to boost the automotive data market, develop and supply customized artificial intelligence big data analysis technology.

It will also run programs to support fostering of future car specialists such as data and software experts, seek to increase the student quotas of future car-related departments, and help them get employed.

To transform 1,200 parts makers into future car companies by 2030, the ministry plans to come up with a data-based full cycle management system; support the companies’ business reorganization; and set up an open, cooperative system for innovation with automakers.

To achieve the goal of completing technological development for intelligent manufacturing such as over-the-air programming and Level 4 autonomous driving by 2027, the ministry said it will develop high-performance application processor and network technology necessary for OTA, and introduce a technological certification system for safety.

The government also plans to establish the infrastructure required for Level 4 autonomous driving such as test beds and detailed roadmaps, set safety standards and insurance rules.

To create a high value-added future car market, the ministry said it will invest 9.8 billion won ($8.2 million) by 2026 in developing a Level 4 autonomous driving platform for vans that provide peer-to-peer transport service in a designated area.

“With the strategies laid out, we will build a data-based industrial ecosystem for future cars, and speed up intellectual manufacturing by carmakers and parts makers as well as the creation of demand for high value-added service to make Korea a leader of future cars,” Industry Minister Moon Sung-wook said.