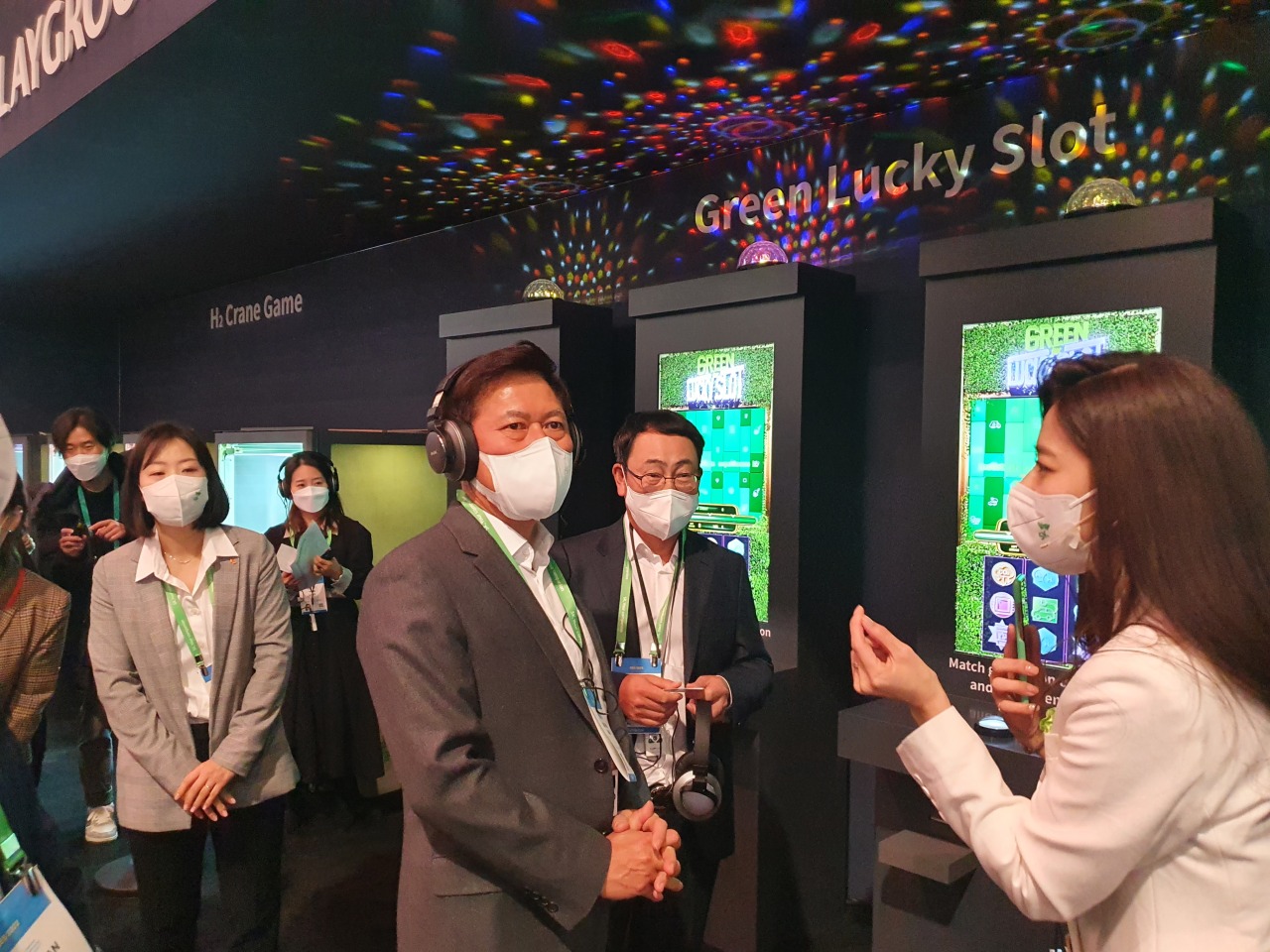 LAS VEGAS -- SK and Qualcomm will collaborate on artificial intelligence chips in an effort to lead the burgeoning eco-friendly, low-power AI chip market.

“There are about 500 companies that do AI chips. It’s all about who gets into the ecosystem and becomes a (major) player,” Park added.

At CES, the world’s largest electronics trade show currently being held in Las Vegas, SK Group, the No. 3 conglomerate in South Korea, has set up a booth to explain its goal to curb 200 million tons -- 1 percent of the world‘s carbon emissions -- by 2030.

At the joint booth, SK Telecom, Korea’s No. 1 mobile carrier, unveiled its AI chip “Sapeon” to the public for the first time. 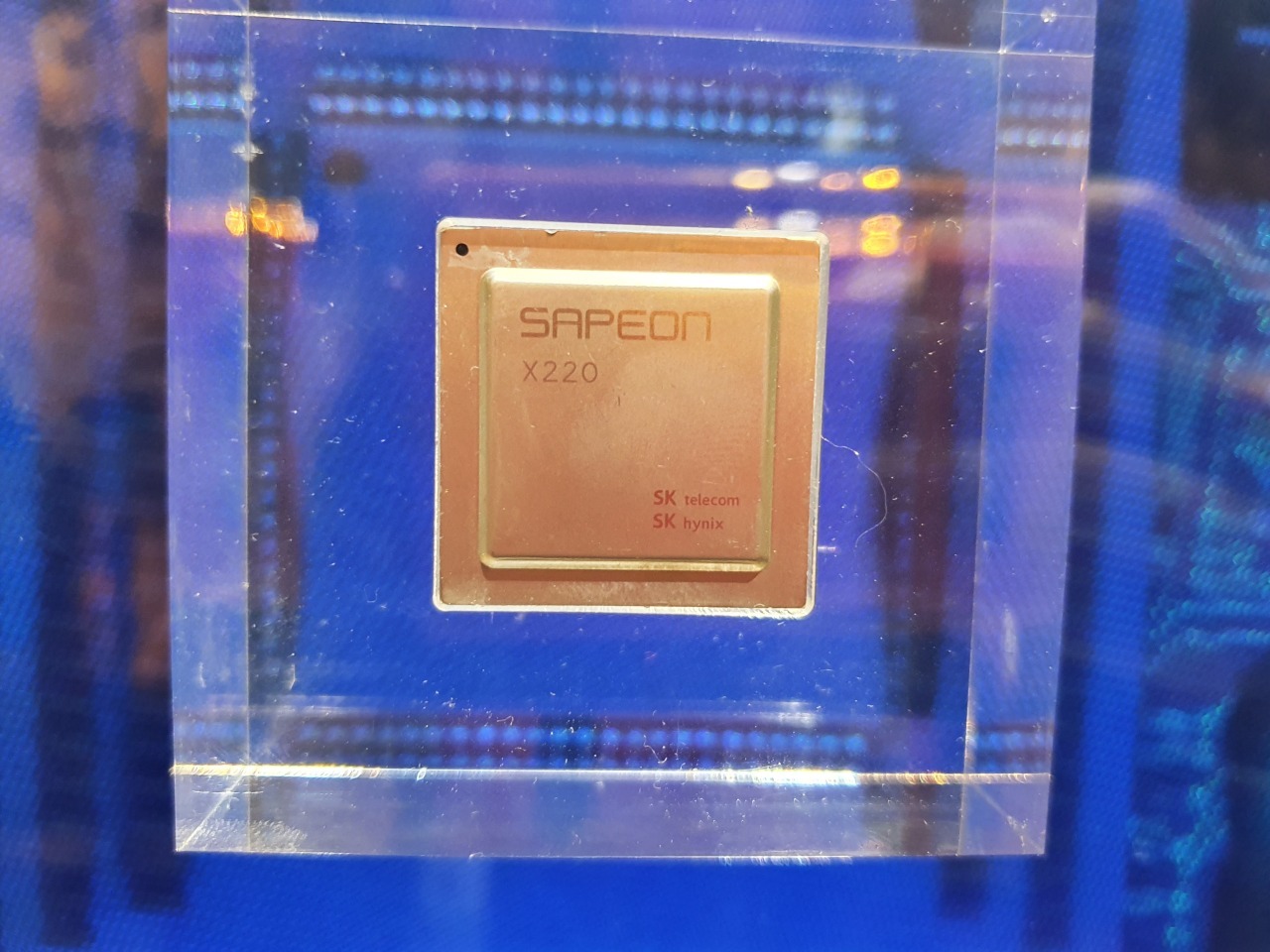 Last month, SK Telecom decided to carve out its AI chip division as an independent company, tentatively called Sapeon Korea. After its establishment, Sapeon Korea will become a subsidiary of SK Telecom.

SK Telecom has also completed the patent registration of Sapeon, according to documents submitted to the US Patent and Registration Office. Sapeon will provide various services related to cloud computing and artificial intelligence.