BOK to join move for setting global standards for stablecoin 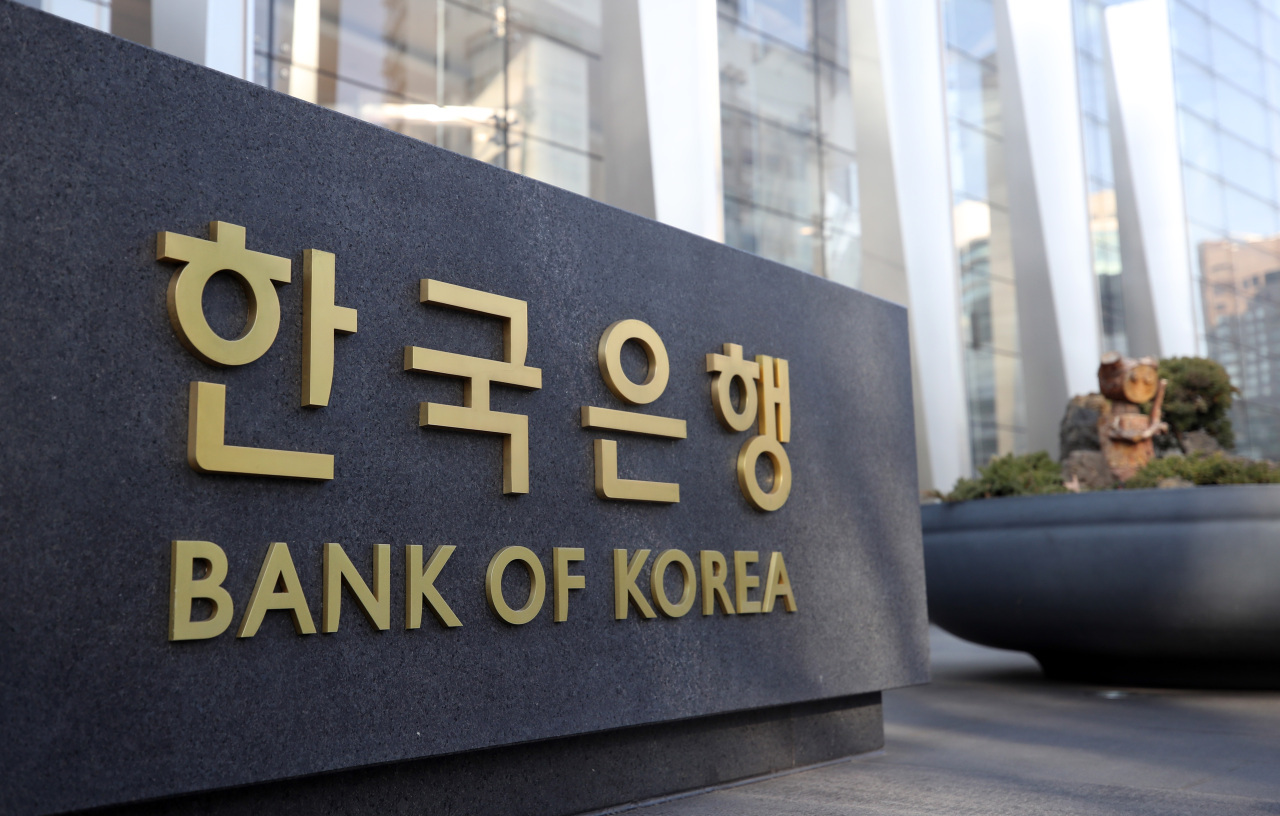 South Korea’s central bank said Oct. 14 it has decided to join a global movement of financial regulators to set up standards for stablecoins, saying it would adopt the rules in the local market once they are introduced.

Stablecoins are a form of cryptocurrency designed to have a stable value tied to traditional government-backed currencies, or to a commodity such as gold, to dodge the volatilities that Bitcoin and other cryptocurrencies have.

The Bank of Korea’s announcement comes as a response to global financial regulators’ recent invitation for comments on their new consultation report that states current standards for major clearing, settlement and payments services should also be applied to stablecoins. If the proposal materializes, then stablecoin operators would be required to establish legal entities and heed to the same safeguards as their more traditional rivals in payments.

The report was drawn up by the International Organization of Securities Commissions and the Committee on Payments and Market Infrastructures under the Bank of International Settlements. After the consultations and commenting period wraps up in December, the regulators plan to take the final steps toward establishing the rules, the BOK noted.

The BOK highlighted its active participation in setting up the cornerstones for creating stablecoin regulations.

“It is likely that the global report would turn into a global standard and the Korean market would adopt the same rules as the standard for the stablecoin system,” the BOK said.

Concerns over a lack of regulation for stablecoins were fueled after Facebook sought in 2019 to roll out its own stablecoin Diem, known as Libra at the time. Diem now plans to launch a US dollar stablecoin after scaling down from its initial plan to back its coins with a mixed currency basket.