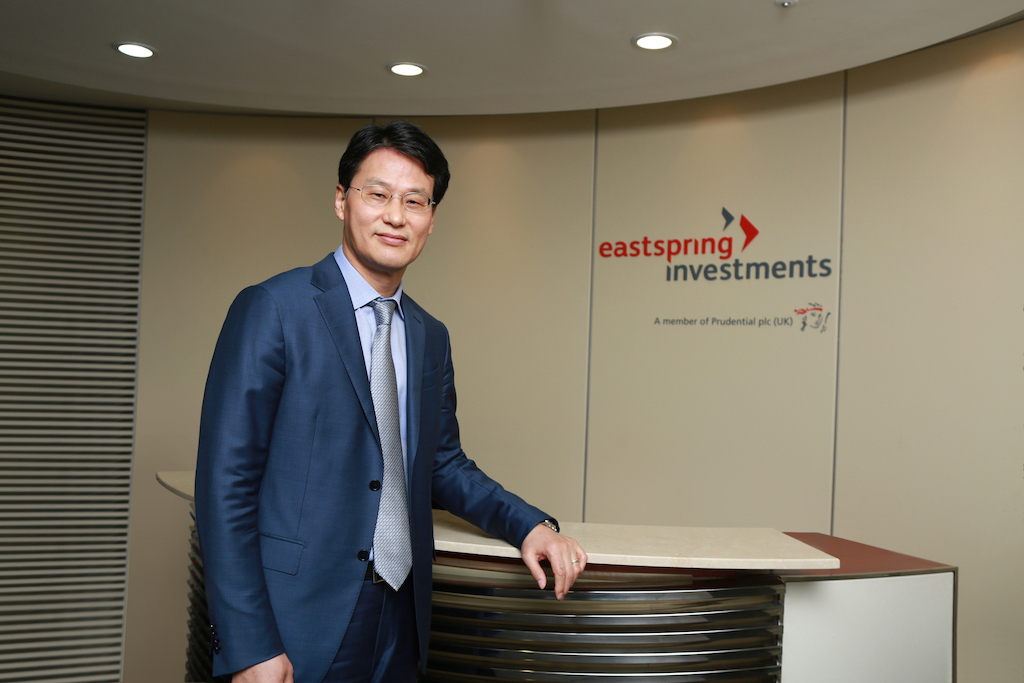 Eastspring Asset Management Korea said on October 12 that its incumbent Chief Executive Officer Park Chun-woong would serve a fourth term and remain in office until 2024.

The decision was made in a shareholders meeting on October 8, according to the company, which is fully owned by London-based insurance firm Prudential.

Park took the helm at Eastspring’s South Korean unit in 2012.

Its assets under management came to 11.5 trillion won ($9.6 billion) as of end-September, the 20th-highest amount for any Korean investment firm, according to the Korea Financial Investment Association. The figure had risen more than 20 percent since September 2012, just before Park assumed his current role. The firm is dedicated to both traditional assets -- stocks and bonds -- and alternatives, with its exposure to traditional assets exceeding 10 trillion won.

Of the total assets, 8.2 billion won worth were entrusted by institutional and corporate clients, according to Eastspring.

Eastspring’s Korean arm logged an operating profit of 4 billion won during the first half of 2021, up twofold from a year prior. Its profitability stems from a shift of focus to an institutional client base, the company said.