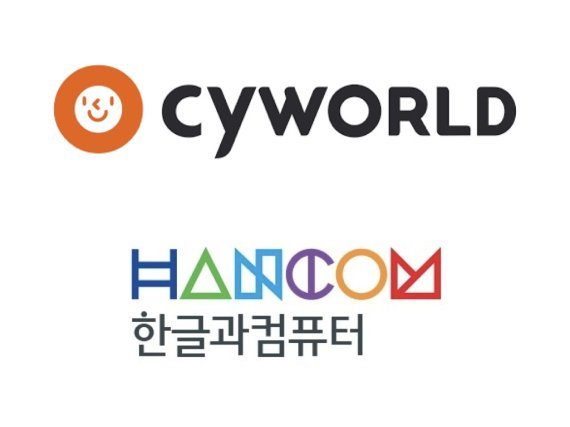 Cyworld, the once-popular social networking service, signed a strategic partnership with Hancom, an office suite software developer in South Korea, according to both companies on Sept. 15.

The partnership comes as Cyworld gears up to jump into the market with its metaverse-powered service Cyworld Z. The metaverse refers to a virtual world in which individuals can interact as avatars through different kinds of virtual technology such as augmented reality and virtual reality.

The partnership takes the form of a virtual meeting room for which Hancom will provide technology support for web editing, cloud, payment and meeting services, the companies said.

In addition to the strategic investment, Hancom acquired an undisclosed stake in the social networking company.

Danal, a payment solution developer, forged a similar partnership with Cyworld in August.

Earlier this year, Cyworld said it had been bought out by a consortium of five companies that included IntroMedic, Sky E&M and Cylabs. The amount of the investment and the names of the other two companies have not been disclosed. In 2017, Cyworld secured 5 billion won ($4.28 million) from Samsung Venture Investment but failed to revive its social networking service.

Cyworld had 32 million users in its heyday, but it began losing ground in the 2010s partly because of its slow response to mobile services. It eventually shut down the service in 2020, but held on to the data from its 32 million users.

After several failed attempts to restore the service, it gave its existing users access to a preview of Cyworld Z on Aug. 2. But the company has not set an official launch date.