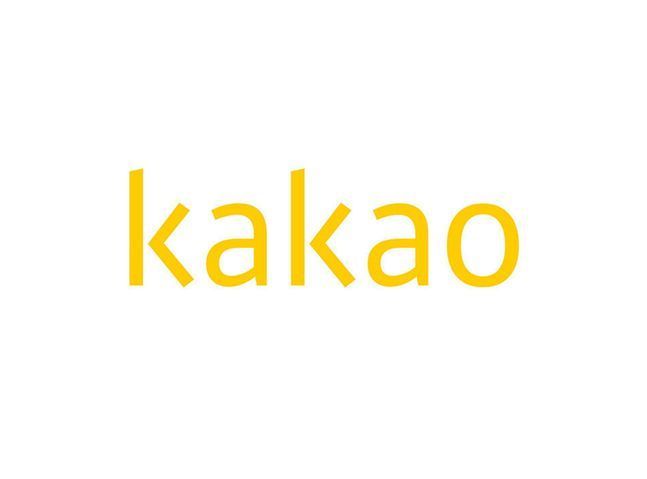 Shares in Kakao, the fourth-largest market cap, declined 4.23 percent to 124,500 won ($105) on Sept. 13 after losing 19 percent since Sept. 8 due to concerns over a tightening grip on IT platforms like Kakao and Naver and a hike in short selling.

Shares in the company recovered slightly on Sept. 10 but were back to a downward slide on Monday as the country’s fair trade watchdog said it launched an investigation into K Cube Holdings, which is fully owned by Kakao founder Kim Beom-soo. The de facto holding company also holds 10.59 percent in the Kospi-listed online platform company.

The Fair Trade Commission alleged that Kim had failed to submit some dossiers related to K Cube in its declarations to the watchdog.

The FTC’s move on Sept. 13 ignited market fear that regulators’ crackdown on IT platforms -- particularly Kakao -- has only begun, further pushing down Kakao share prices. In comparison, Naver’s stocks inched down 0.49 percent to 408,000 won. The benchmark Kospi was up 0.07 percent, closing at 3,127.86 points on Sept. 13.