Privatization of Woori Financial back on track 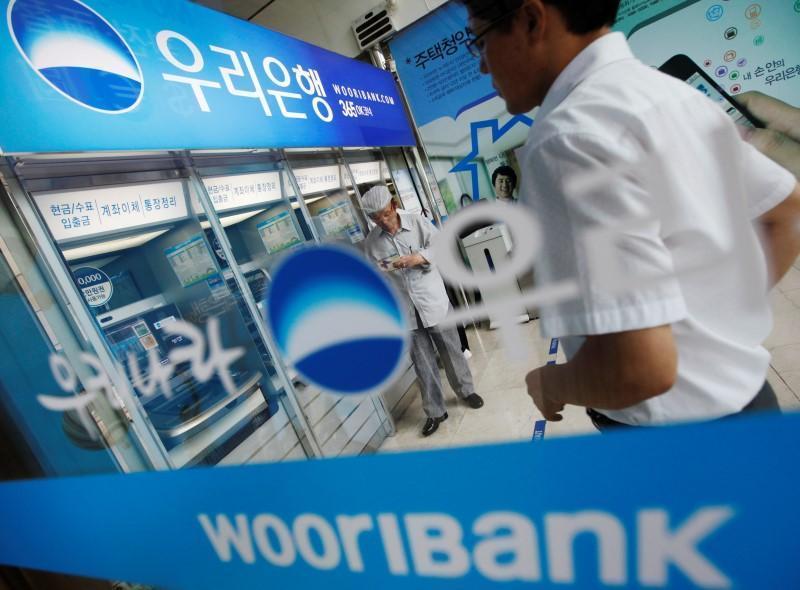 The government said Sept. 9 it will open a bidding process to sell a part of its stake in Woori Financial Holdings, owned by the Korea Deposit Insurance Corp., to multiple buyers in a bid to complete the privatization of the banking giant.

The state-run deposit insurer will put a 10 percent stake out of the 15.13 percent it holds in Woori Financial Holdings through competitive bidding, according to the Financial Services Commission. Prospective buyers can bid for between 1 percent and 10 percent of the shares on sale, with their current ownership in Woori stake not being counted.

As an incentive, a winning bidder acquiring more than 4 percent will be granted the right to recommend an external board director.

The bidding will proceed in a competitive auction scheme through which the shares will be sold to the highest bidders with prices exceeding the amount to be suggested by the FSC‘s public funds oversight committee, which handles state asset sales.

The probable price of the sale will be set by the committee before the closure of the bidding process by taking into account the banking group’s share price and the company’s value, among other factors.

The stake sale comes after the KDIC sold a 2 percent stake in Woori Financial Holdings in April as part of its continued efforts to recoup taxpayer money injected into the company. The 14.5 million shares were offloaded through a block sale in pre-market trading for 149.3 billion won.

Following public notice of the sale Sept. 9, the government will accept letters of intent through Oct. 8.

The closing of the bidding process and selection of winning bidders are set to be completed by the end of November with a goal to close the deal by year’s end.

The FSC said the deal will bring about the recovery of public funds and contribute to further development of the financial industry.

“The completion of privatization will help Woori Financial Holdings accelerate shareholder-centric management and will gain upside momentum in the stock market,” the FSC said.

The government poured a total of 12.8 trillion won into Woori Finance, which was turned into Woori Financial in early 2019, to keep it afloat in the aftermath of the 1997-98 Asian financial crisis.