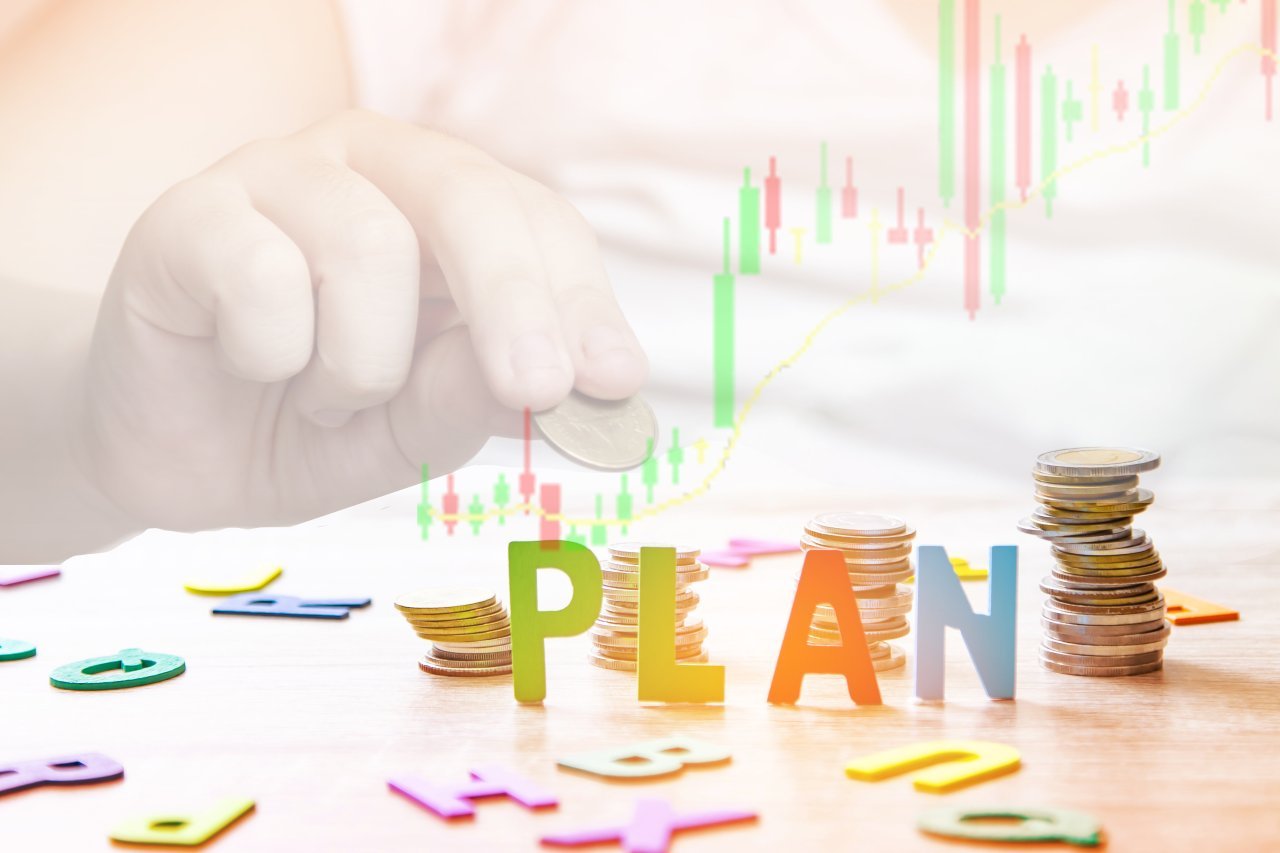 Amid the continuing market frenzy surrounding stocks, the number of young retail investors in South Korea has surged more than three times over the past 18 months, a local brokerage’s recent data showed on July 28.

The brokerage house attributed the rising figures to not only a recent bull run from the pandemic-hit market, but also as a way for parents to increase the assets of their children.

“So far, parents have to visit brokerage branches to open their children’s accounts, but if the market expands accessibility, it can be used as more than a way to inherit assets, and also greatly contribute to the local financial market in the long-term.”

The accumulated amount of their assets also increased by 225 percent to 610 billion won ($529 million) over the cited period. Nearly 92 percent of investors under 20 years old made investments worth under 20 million won, since gift taxes are exempted under that amount here, the data showed.

KB Securities also said the recent data showed that a long-term investment in blue-chip stocks both in and out the country has been the most-preferred way of growing assets.

Overseas stocks accounted for 10.7 percent of the young investors’ property portfolios, more than double from adult investors’ investments of 4.1 percent. Investors under 20 years old also preferred to hold shares of widely known stocks such as Tesla, Walt Disney and Microsoft.

Among local shares, both adults and young investors’ most-picked investment destinations were large-cap stocks such as Samsung Electronics, Kakao and Hyundai Motor, the brokerage officials said.