IMM in final stage of W1.1tr deal to buy stake in SK Lubricants 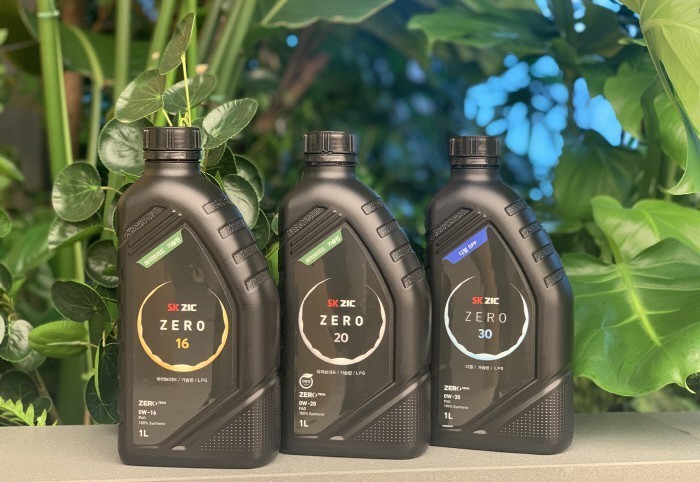 IMM Credit Solution, a wholly owned arm of South Korean firm IMM Private Equity, is in the final stages of a deal to buy a 40 percent stake in SK Lubricants for 1.1 trillion won ($953 million) in cash, a filing showed on July 28.

According to the filing, a deal is expected to be reached on July 30, and would make IMM Credit Solution a minority shareholder of the lube base oil maker that is currently fully owned by refiner SK Innovation. The filing, submitted by SK Innovation, indicates that the stake sale rumored since March has been confirmed.

SK Innovation will remain the controlling shareholder with a 60 percent stake in the company after the transaction.

This is the latest development of cash-hungry SK Innovation’s move to keep its cash flow intact to proceed with its multibillion dollar investment pledge amid a push for batteries and hydrogen.

Earlier in July, SK Innovation Chief Executive Officer Kim Jun announced a plan to invest 30 trillion won by 2025 in order to fuel its green transition drive and cut down the carbon footprint of its traditional line of business involving fossil fuels.

Moreover, the refiner aims to recoup 1 trillion won in cash compensation it had reflected in its financial statement in the first quarter. This is out of the 2 trillion-won settlement it owes LG Chem, including compensation and royalties, after a high-profile battery trade secret dispute that ended in April. Other than the SK Lubricants stake sale, SK Innovation saw 1.3 trillion won of cash inflow in proceeds from the initial public offering of lithium-ion battery separator spinoff SK ie technology in May. Its plan to offload a minority stake in SK Global Chemical has also been underway since February.

In the meantime, the transaction will be a maiden voyage for IMM Credit Solution, a private credit arm of Korea’s third-largest private equity firm with $5.4 billion assets under management.

SK Lubricants generated 262.2 billion won in operating profit in 2020, down 10.8 percent from a year prior.